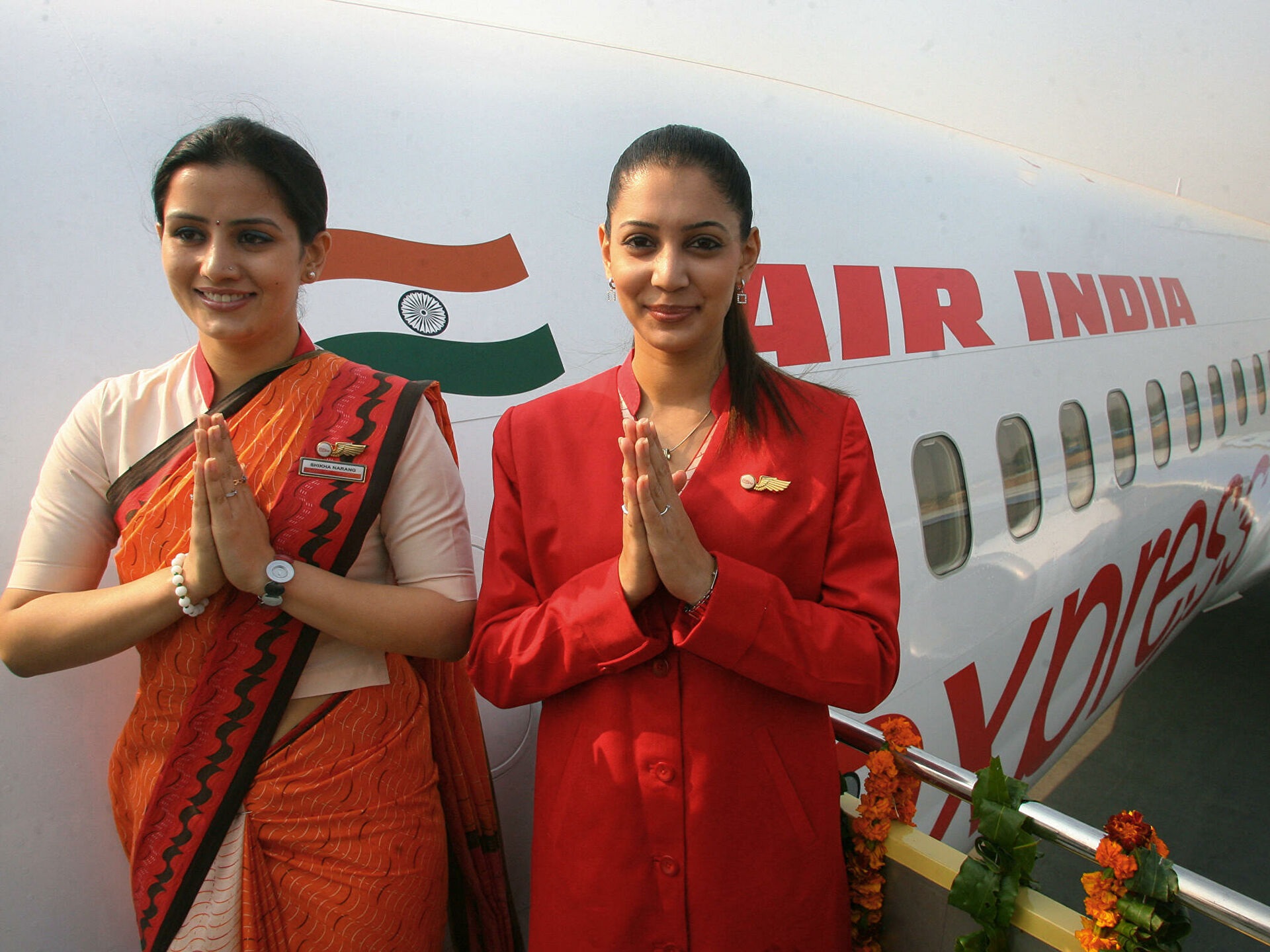 “You raised Air India to international level. You (JRD Tata) were not merely chairman, but the founder and nurturer who felt deep personal concern… The meticulous care you gave to the smallest detail, including the decor and the saris of the hostesses, raised Air India to the international level” the note had come in the form of a handwritten letter by former Prime Minister, Indira Gandhi to JRD Tata addressed as “Dear Jeh” when he was asked to step down as Chairman of the Airlines.

Now with Air India back with Tatas after almost seven decades, the aviation story has come full circle for the conglomerate. Tata Airlines was actually formed in April 1932 under the leadership of Jehangir Ratanji Dadabhoy (fondly called JRD) Tata, India’s first civil aviation pilot, Tata Group Chairman from 1938 to 1991, and the only industrialist to receive the Bharat Ratna. The story of Indian commercial civil aviation began on October 15, 1932, when JRD took off on his first official Tata Airlines flight from Karachi’s Drigh Road aerodrome and landed ahead of schedule at what was then Bombay’s Juhu airstrip (actually the wetlands of Juhu beach). Over the next five years, Tata Airlines’ profits rose from  Rs 66,000 to Rs 600,000, with 99.4% punctuality. Over the years, Air India International developed an admirable reputation for its high-class onboard service. It had made an icon of its air hostesses in their exotic silk saris.

In 1953, Tata Airlines along with seven other domestic airlines were nationalized and rebranded as Indian Airlines while Air India International (the only international carrier in India) was nationalized and rebranded as Air India. The government invited JRD to lead both corporations. He accepted and became chairman of Air India and a director on the board of Indian Airlines. Over the next 25 years, he helped maintain high standards of service and micro-managed the carrier’s operational aspects. However, in February 1978, the Morarji Desai-led government dropped JRD from the chairmanship of Air India and the directorship of Indian Airlines. In 1980, when Indira Gandhi came back to power, she re-appointed JRD on the board of both airlines, though not as chairman. JRD continued to serve on the boards till 1986, the year in which Ratan Tata was appointed as the chairman of Air India.

In 1990, Prime Minister VP Singh’s government asked the Tatas if they would be interested in starting a new domestic airline. But before things could take shape, the government fell.  The sector was now open to private players. Jet, Damania and Sahara were among the new airlines that came into being. It was only in 2014 after revised foreign investment norms permitted foreign carriers to invest up to 49% in air transport services that Tata Sons started Air Asia India, a low-cost airline, in partnership with Malaysia-based Air Asia Berhad. Six months later, they started Vistara, a full-service airline, in partnership with SIA.

In the 1990s, Air India’s market share steadily declined, and losses mounted. Passenger complaints, political interventions in day-to-day operations, impracticable policies, and bureaucratic delays had a deleterious impact on the national carrier. Between 1995 and 1997, it reported consolidated losses of Rs 671 crores. To arrest this decline, the Union Cabinet under Prime Minister Manmohan Singh decided to merge Air India and Indian Airlines. A government report highlighted two reasons for the national carriers’ sub-optimal performance. One was the ageing fleet of aircraft and the other was the stand-alone operation of the domestic and international services.

Despite opposition from both state-run airlines, a new company (Air India Ltd.) was formed in 2007 to manage the combined entity. The merger process took four years to complete and had disastrous effects on the profitability of the new entity. Between 2007 and 2009, combined losses increased from Rs 770 crores to Rs 7,200 crores and borrowings rose from Rs 6,550 crores to Rs 15,241 crores. The merged company had over 30,000 employees meaning 256 per plane, twice the global standard. Air India ended up spending almost one-fifth of its revenue on employee pay and benefits while other private airlines spent about one-tenth. Attempts to streamline employee base and cost-cutting led to repeated stirs and hunger strikes by its unions.

By the time Prime Minister Narendra Modi-led Government first put up Air India for sale in 2018, the airline had succeeded in accumulating losses of Rs 50,000 crores and a debt of Rs 55,000 crores. 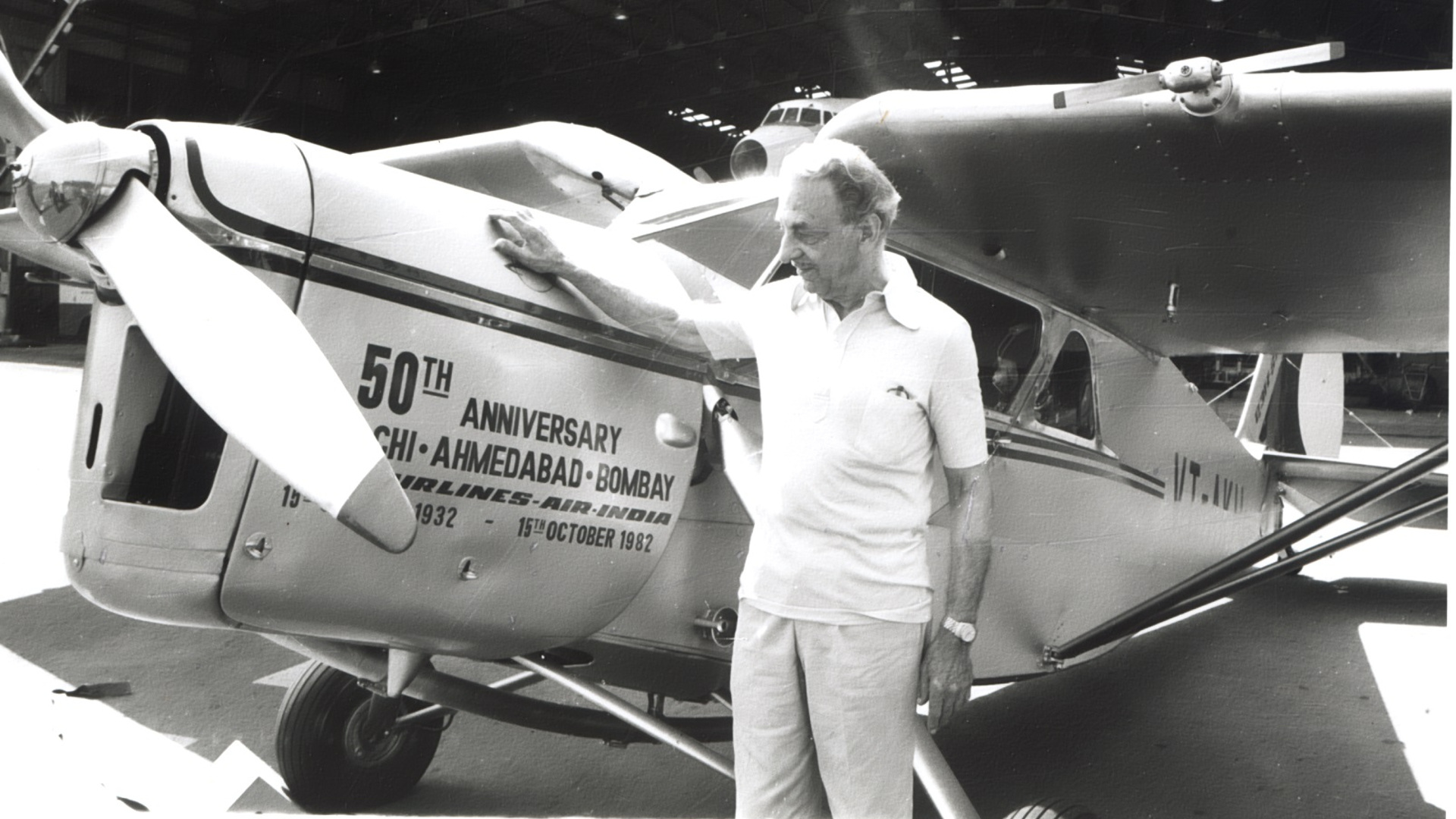 Now with the Tatas winning the bid to buy debt-laden state-run Air India offering Rs 18,000 crore for acquiring 100 percent shareholding, a development that means that the airline has come a full circle and now heads back to its original founders.  An SPV of Tata Sons—the holding company of conglomerate—has emerged as a successful bidder, Tuhin Kanta Pandey, secretary to the Department of Investment and Public Asset Management (DIPAM), the government department responsible for privatization, said.  Tata Sons have beaten SpiceJet promoter to bag Air India.

The DIPAM secretary said Tatas’ bid of Rs 18,000 crore comprises taking over 15,300 crores of debt and paying the rest in cash.  The rest is being transferred to the government-owned SPV AIAHL.  Air India’s non-core assets to the tune of Rs 14,000 crore will be transferred to AIAHL, which means a little over Rs 36,000 crore will be left over for the government to finally pay, the DIPAM secretary said. A group of ministers comprising Home Minister Amit Shah, Finance Minister Nirmala Sitharaman, Commerce Minister Piyush Goyal, and Civil Aviation Minister Jyotiraditya Scindia cleared the winning bid for Air India this month.  It is learned that the reserve price set by the government was Rs 12,906 crore.

Tatas will have to retain all employees of Air India for one year, the aviation secretary said. The company could offer them voluntary retirement after that, the official said. Other conditions include a 5-year embargo on Tata Sons from transferring the Air India brand and its logo, and that any transfer thereafter, if ever, should necessarily be to an Indian national. Tata Sons chairman emeritus Ratan Tata said in a statement that the return of Air India provides the company a very strong market opportunity but admitted it would take considerable effort to rebuild the brand.

For the government, being a huge drain on the exchequer will be counted as a victory. For the Tata Group, as it gets ready to pilot Air India again after 68 years, the celebratory mood over a crown jewel finding its way back would be peppered with a realization of the turbulence that could lie ahead. The sale attracting only two bidders, along with the prolonged process, indicates the enormity of the challenge to turn a bleeding enterprise into a profitable one. An immediate signal of change would be reducing the trust deficit among customers, addressing the apparent shortcomings and raising the standards. The new management will have to move urgently to trim the operational losses. Modernizing the fleet would entail a large spend. 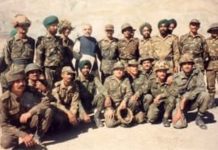 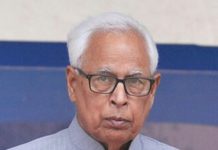