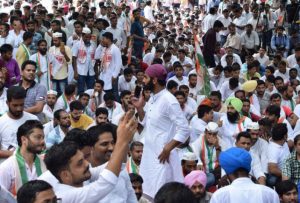 Ahead of 2019 polls youth wings of several Opposition parties are trying to formulate a grand alliance or ‘Mahagathbandhan’ to unite against the Bharatiya Janata Party-led central government on issues related to the youth of the country.

“Youth Wings of several opposition parties are coming together for the future of India. It is an election year and young India has a major share in the votes. We will expose the government by reaching out to the youth of India,” Amrish Ranjan Pandey, national media in-charge of the Indian Youth Congress reportedly said.

The youth wings of the Aam Aadmi Party and Trinamool Congress however, are not part of the strategy.

Whereas All India Youth Federation and Democratic Youth Wing of India will represent left party’s Youth wing in the press conference. 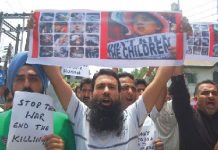