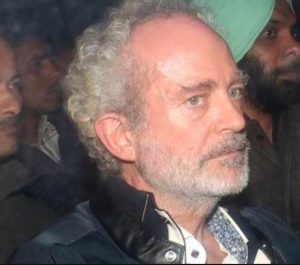 A Delhi court on Saturday sent Christian Michel, an alleged middleman, arrested in the AgustaWestland chopper case, to judicial custody.

The Enforcement Directorate (ED) sought Michel’s judicial custody in connection with its probe into a money-laundering case.

ED on December 29 had informed Delhi’s Patiala House court that Christian Michel has named Mrs Gandhi while in custody.

ED also told the court that Christian Michel spoke about, “the son of the Italian lady” and how he is going to become the “next prime minister of the country.”

Michel was arrested in the UAE and extradited to India on December 4. He was arrested for money laundering charges in the AgustaWestland VVIP chopper scam.

CBI has alleged there was an estimated loss of Euro 398.21 million to the exchequer in the deal that was signed in February 2010 for the supply of VVIP choppers worth Euro 556.262 million. 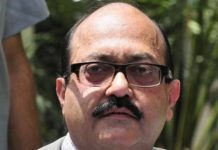