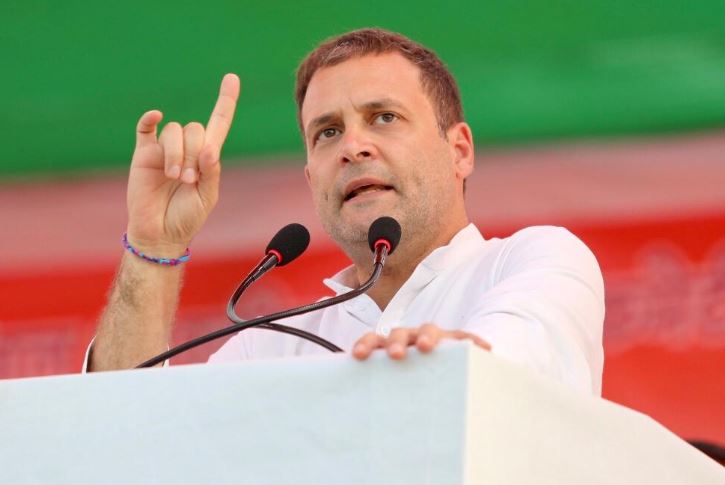 While farmers across the country are protesting against the new agricultural laws which were passed by the both Houses of Parliament and got the President’s assent on Sunday, Congress leader Rahul Gandhi on Monday called it a ‘Death Sentence’.

He further said that the farmers’ voice has been crushed both inside and outside Parliament.

“The agriculture laws are a death sentence to our farmers. Their voice is crushed in Parliament and outside. Here is proof that democracy in India is dead,” Rahul Gandhi tweeted while referring to a news clipping.

On Sunday, President Ram Nath Kovind gave his assent to farm Bills passed by the both Houses of Parliament. With this, all three bills have now become Acts – The Farmers Produce Trade and Commerce (Promotion and Facilitation) Act, 2020, The Farmers (Empowerment and Protection) Agreement on Price Assurance and Farm Service Act, 2020 and The Essential Commodities (Amendment) Act, 2020.

The opposition parties including the Congress have been demanding that the farm laws be withdrawn as they are not beneficial for farmers.

PM Modi on Sunday talked about the farm bills and said that the farmers of the country can sell whatever they are producing or cultivating to anyone, anywhere and can get a higher price according to their wish.