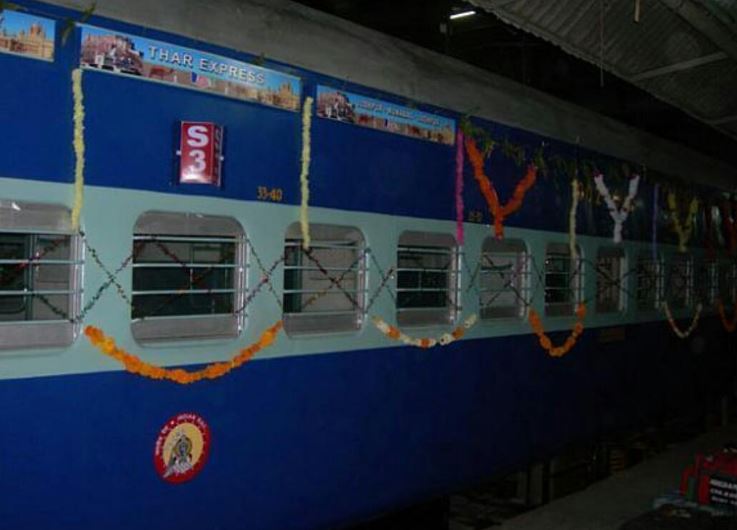 Pakistan on Friday said that it will suspend the Thar Express, its last train service to India, over revocation of Article 370 by New Delhi.

This came a day after It had halted the Samjhauta Express’ service between Lahore and Delhi.

“We have decided to shut down the Thar Express as well,” Pakistan’s railways minister Sheikh Rashid told reporters, in reference to the weekly service running between the towns of Khokrapar in Pakistan and Monabao in India.

“As long as I am railways minister, no train will operate between Pakistan and India,” Rashid said.

Ministry of External Affairs Spokesperson Raveesh Kumar on Friday described Pakistan’s action as “unilateral” and said India has urged it to reconsider its decision.

“This has been done without consulting us. We have urged them to reconsider their decision. Our sense is that whatever is being done by Pakistan is to present an alarming picture of bilateral relationship,” Kumar said.

“It is time for Pakistan to accept reality and stop interfering in internal affairs of other countries,” Kumar added.

Apart from suspending the Samjhauta Express, Pakistan had banned the screening of Indian films in its territory yesterday.

Pakistan on Thursday announced to downgrade ties with India and suspended bilateral ties in response to the centre’s move to end special status for Jammu and Kashmir and split it into two union territories.

India asked Pakistan to review its decision to downgrade diplomatic and trade ties, claiming that the intention behind Pakistan’s actions was obviously to present an alarming picture to the world of our bilateral ties. 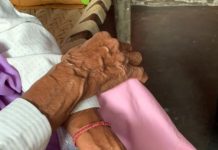 A Chess Prodigy Aches For Funds