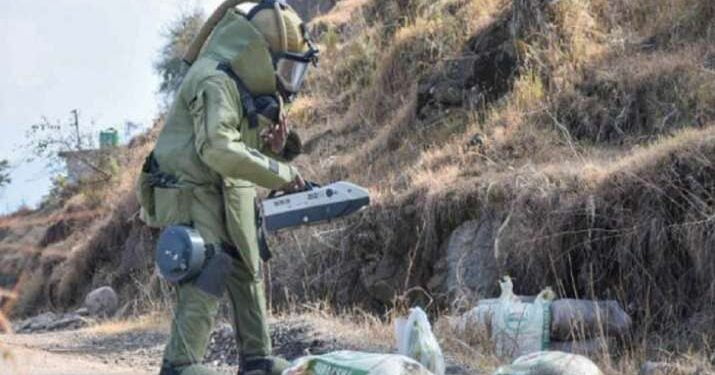 The suspect has been identified as Saqib Shakeel Dar. He was apprehended in a joint operation by security forces. Dar had hidden the bombs at Chak Barat Orchards.

The security forces launched a search of the orchards to recover three IEDs and seven detonators.

Sticky bomb is the short name for Magnetic Improvised Explosive Devices. They are stuck to vehicles, timed to blow up and destroy the vehicle, killing the passengers.

During the Amarnath yatra, the magnetic IEDs emerged as a huge threat to the safety of the yatris. The Jammu and Kashmir police advised people across the Union Territory to thoroughly check their vehicles for any foreign object before starting them.

How to Dress a Rockstar