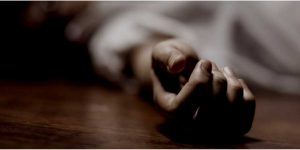 As many as 100 children have lost their lives due to acute encephalitis syndrome (AES) in Bihar, officials said on Monday.

Deaths were reported from different parts of the state, where temperatures hovered around 45 degrees Celsius.

Health Minister Dr Harsh Vardhan had visited the state on Sunday to take stock of the situation as the number of casualties from the AES and Japanese Encephalitis (JE) cases continue to rise.

He also held discussions with doctors of Sri Krishna Medical College and Hospital from Muzaffarpur.

“The continued round-the-clock presence of the Central and State Teams in the affected areas and preventive actions taken by them have instilled confidence among the public. We will soon be able to contain the rise in AES/JE cases”, Dr Harsh Vardhan had said.

Elaborating on the support being extended to the State of Bihar, Dr Harsh Vardhan said, “A multi- disciplinary specialist high-level team has been deployed by the Health Ministry. Experts drawn from NCDC/NVBDCP/ ICMR/AIIMS, Patna/ Child Health Division of the Health Ministry are part of this Central team and are supporting the State in containing the surge in cases of encephalopathy/ encephalitis”.

The Union Health Minister had met Mangal Pandey, Health Minister of Bihar on two occasions recently and discussed the reported rise in cases of AES from Muzaffarpur and JE from Gaya in Bihar, and public health measures for their containment.

Bihar Chief Minister Nitish Kumar had earlier announced ex-gratia of Rs. 4 lakh each to families of the children who died due to the disease. 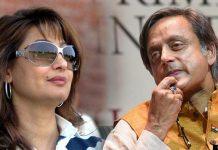 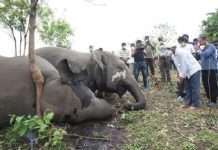 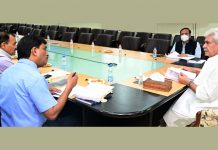