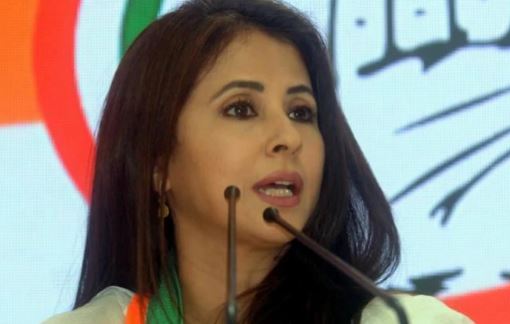 Actor turned politician Urmila Matondkar, who joined the Congress ahead of Lok Sabha Elections, has resigned from the party on Tuesday, citing ‘petty in-house politics’ as a reason.

My political and social sensibilities refuse to allow vested interests in the party to use me as a mean to fight petty in-house politics instead of working on a bigger goal in Mumbai Congress.,” she said in a statement.

She had earlier expressed concern over an act of blatant betrayal in connection with the leak of the letter, which exposed the internal war within Mumbai Congress. In her letter, she had criticised the conduct of two local leaders.

Matondkar had unsuccessfully contested the 2019 Lok Sabha election from the North Mumbai seat. However, she was defeated by BJP veteran Gopal Shetty.