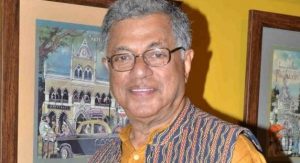 Girish Karnad, a noted actor, filmmaker and playwright passed away on Monday morning. He was 81

The actor took his last breath in Bengaluru. He was being treated for his prolonged illness.

Karnad was last seen in Bollywood movie Tiger Zinda Hai. He was a recipient of the Jnanpith Award in 1998, the highest literary honour conferred in India. He was also conferred the Padma Shri and Padma Bhushan in the year 1974 and 1992 respectively.

Karnad was born on May 19, 1938, in Maharashtra, he made his acting and screenwriting debut in a Kannada movie Samskara in 1970.

Several celebrities have taken to Twitter to express grief on the demise of Girish Karnad.

Actor Shruti Haasan said in a tweet, “May you rest in peace Girish Karnad sir. Your talent humour and sharp intellect will be missed.” 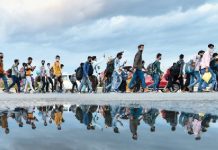 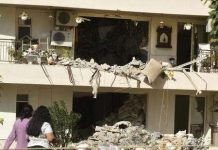