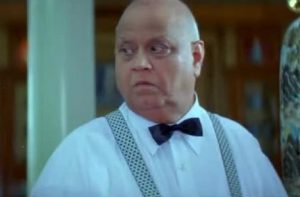 Veteran actor, comedian and theatre legend Dinyar Contractor passed away on Wednesday. He was 79.
According to the family sources, the actor had been suffering from various age-related health issues. His last rites will be performed later in the day in Worli.

Dinyar Contractor was best known for his comic roles in films and was awarded a Padma Shri, earlier this year.

“Padma Shri Dinyar Contractor was special because he spread lots of happiness. His versatile acting brought smiles on several faces. Be it theatre, television or films, he excelled across all mediums. Saddened by his demise. My thoughts are with his family and admirers,” Modi said in a tweet.

“He brought bursts of laughter with him wherever he went, he lit up the screen and our lives with his wit & charm. We will miss your presence Dinyar bhai. Rest in Peace Padma Shri Dinyar Contractor – theatre legend, actor par excellence,” Irani tweeted. 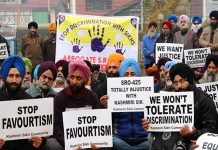