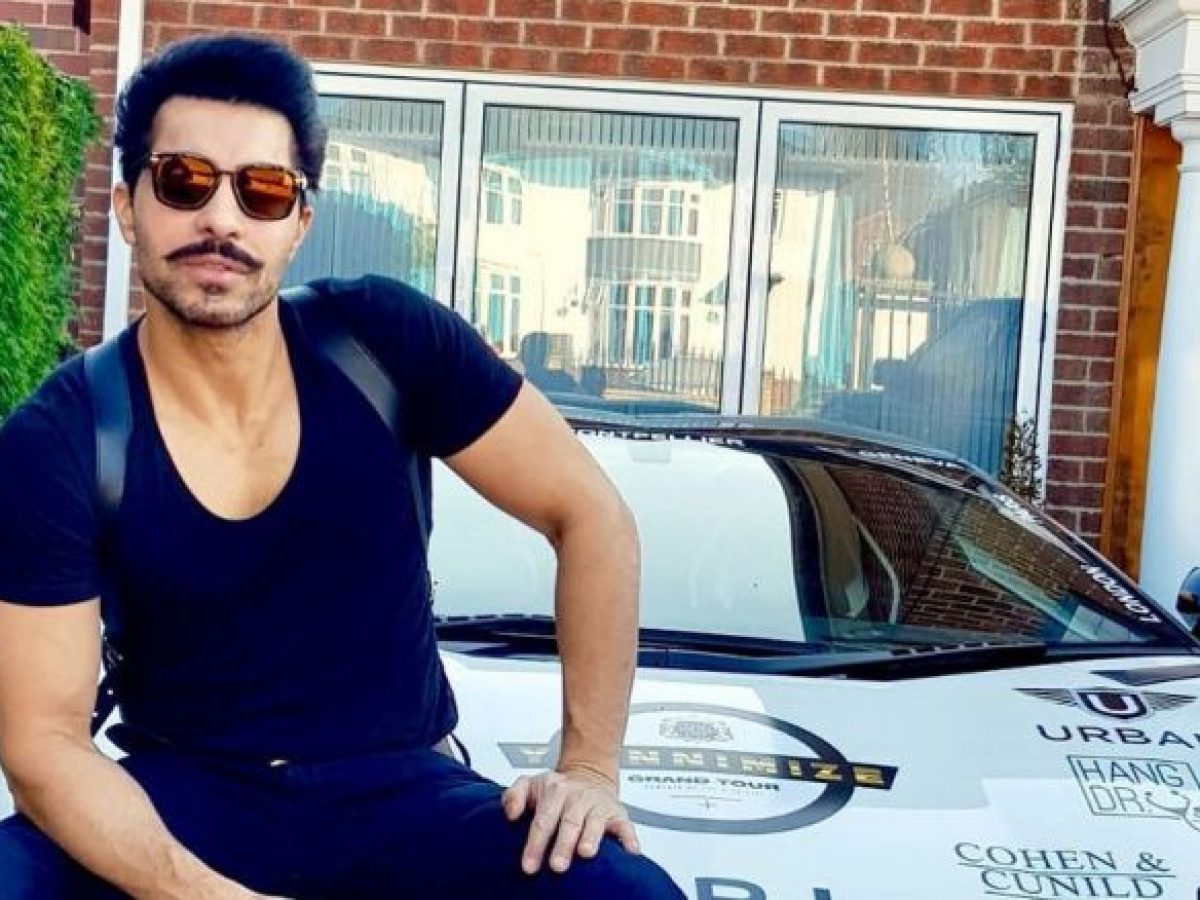 Famous Punjabi actor and social activist Deep Sidhu died in a road accident near Singhu border Tuesday night. He was on his way to Punjab along with his fiancée, Reena Rai, who escaped unhurt. The SUV which he was driving rammed into a truck, killing the 37-year-old actor on the spot, according to police. It is still not clear whether the vehicle was rammed into a stationary truck or the truck suddenly applied brakes and his over-speeding SUV hit into it.

Visuals of the accident spot that started emerging on social media showed that the driver’s side of the vehicle was totally smashed and airbags on both the sides were open. Blood was splattered all over the SUV. Sidhu was going to Bathinda to continue with his canvassing for Shiromani Akali Dal(Amritsar). A day before, he had celebrated Valentine’s Day with Rai at a five-star hotel in Gurugram, pictures of which have since gone viral.

Sidhu who was a vocal supporter of the farmers’ protest, had emerged as a youth icon during the movement. He was also accused by Delhi Police of the January 26 incident at Red Fort for which he was arrested twice. Farmer leaders were quick to distance themselves from him after that, with some even accusing him of being a mole with an agenda to dent the farmers’ cause. Sidhu, on his part, continued to raise issues of protecting the Punjabi identity, often criticising government for oppressing minorities. 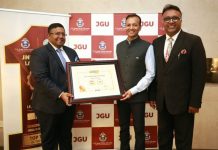