An Indian Army Captain and a Junior Commissioned Officer were killed in a grenade blast along the Line of Control (LoC) in Jammu and Kashmir’s Poonch district Sunday night. The blast is reported to be accidental.

A defence spokesperson said that the deceased along with other troops were performing their duties along the LoC in the Mendhar sector when the grenade went off.

The deceased soldiers have been identified as Captain Anand and Naib Subedar Bhagwan Singh.

They were evacuated to the Army’s Command Hospital at Udhampur, but they succumbed to injuries, the spokesman added. A Court of Inquiry has been ordered into the matter. 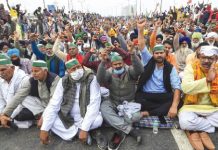 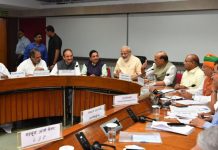 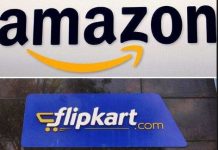