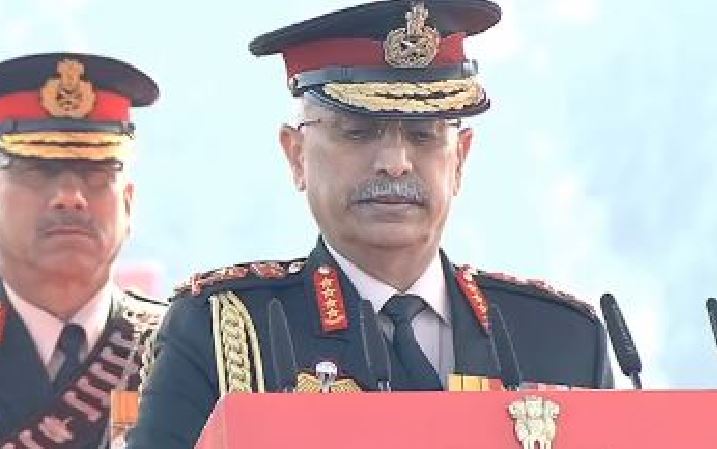 Abrogation of Article 370 is a historic step and it will connect Jammu and Kashmir with the rest of the country, Army Chief General MM Naravane said on Wednesday.

Speaking at the 72nd Army Day, General MM Naravane said, “Abrogation of Article 370 is a historical step which will help Jammu and Kashmir integrate with mainstream India. The move has disrupted proxy war by our western neighbour.” 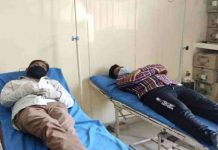 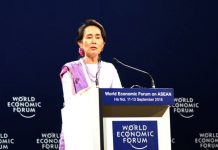