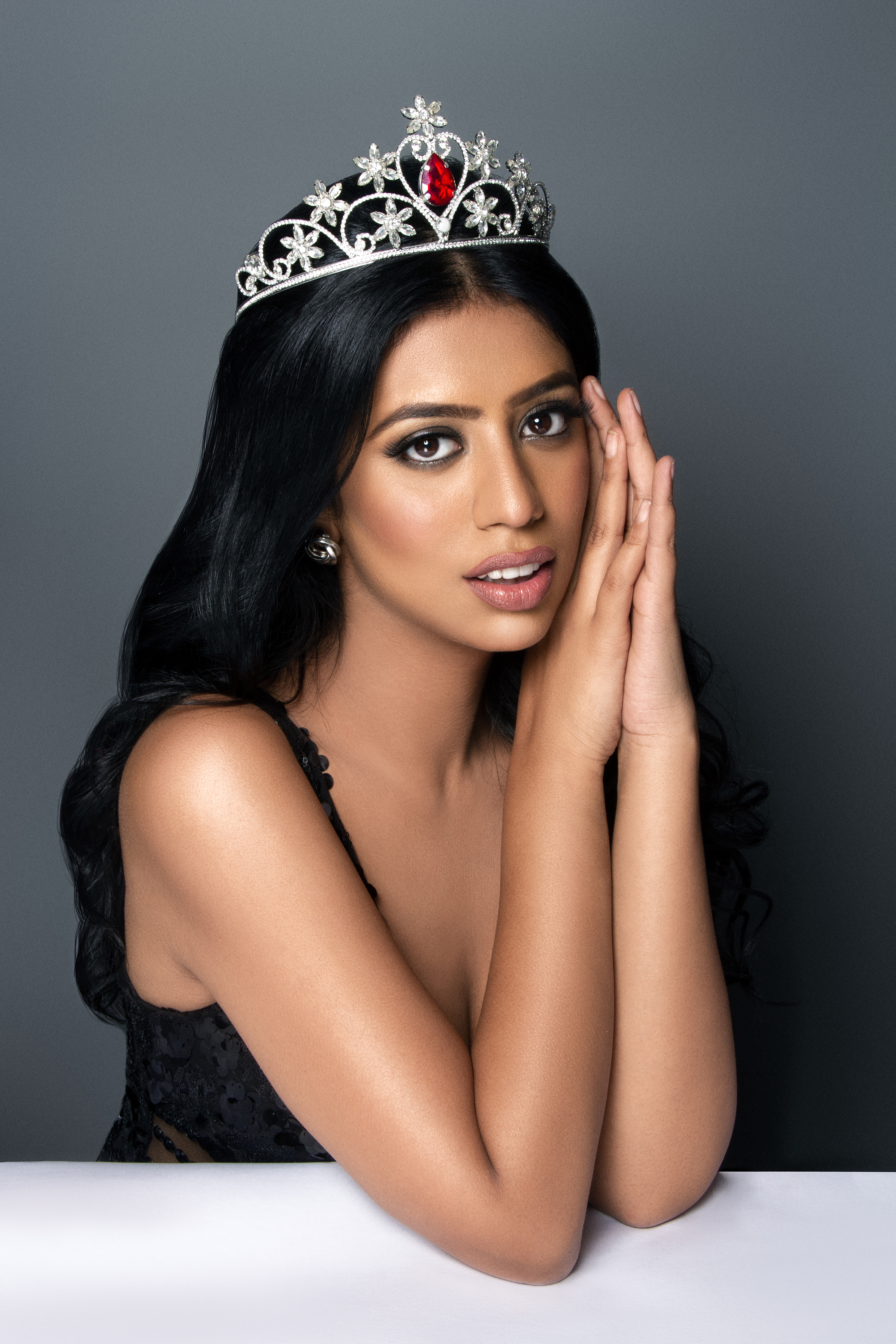 Aashi Bagga is a Model, a Fashion Icon, A beauty Pageant, An Entrepreneur and achiever of many more adjectives and true to the meaning of her name, she wants to bring Smiles, Joy, Laughter, Blessings, Cheerfulness, Delight and Happiness in this world.

She was crowned Miss UP 2017 at the mere age of 18 and from there her odyssey began in the fashion industry. From being Showstopper to various fashion weeks for state-of-the-art fashion designers to being the Jury member in various fashions shows, Aashi Bagga has flagged every corner of the fashion industry by her dedications towards creating significant milestones in the industry.

The lines Poet Robert Frost penned “The woods are lovely, dark and deep, but I have promises to keep, and miles to go before I sleep,
and miles to go before I sleep”, are befitting to her persona.  From Miss Central India 2018 to TGPC Talent and Miss Multimedia by TGPC 2020, more than 20 awards and titles have been decorated by her name and many more are yet to fall in her arms. She has also been awarded the Marvelous Face of India in 2018 by none other than Rita Bahuguna and Dinesh Sharma.

For Aashi,  who has recently moved from UP to Chandigarh, beauty pageants are a way for women to come forward and tell the world that as women, they are privileged, beautiful and unique.  She believes in herself and wants all young women to believe in themselves, speak for themselves without any inhibitions.  One can have role models but be unique and not a copycat.

Apart from Fashion events, she also toils for various advertisement shoots and shoots for various well known Fashion Designers. Not only grabbing the awards and titles, Aashi also firmly believes in making the upcoming generation help fulfil their dreams and aspirations in the field of Fashion and hence, she helped many Beauty Pageants grow their career by providing them the exclusive Grooming sessions both Online & Offline.

By dint of hard work, Aashi has made a very prominent name among the stars of the Film Fraternity. She has shared her stage with many big names of the Bollywood Industry such as Ranu Mandal, Himanshi Khurana and many more. She has also made her debut in the first song “Nakhra” in 2022, exclusively created by Aashi herself and the song has been a huge hit. Apart from this, Aashi has worked in many projects with various Super Models, Bloggers, Influencers, Groomers, and Social Workers.

Her plans are to stretch her capabilities further and become the name and fame of Bollywood Industry. But as the heart and soul of Aashi is there in modelling, she is also preparing herself to be the next Miss India and begin her journey in the fashion industry with a new zeal. 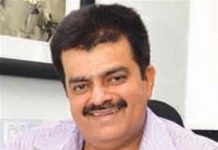