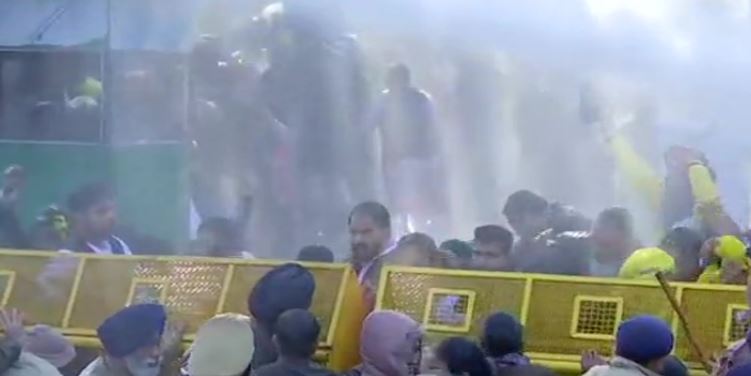 Workers of the Aam Aadmi Party (AAP) on Friday launched a massive protest outside Punjab chief minister Captain Amarinder Singh’s residence in Chandigarh against high power tariff in the state.

The protesters were adamant to meet CM Amarinder. As they started marching towards his residence, they were stopped by the police.

Police had to use water cannons on the protesting AAP workers.

However, the police had barricaded the road with the deployment of force leading to the CM’s residence. 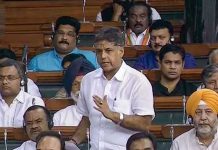 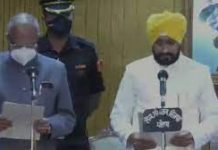