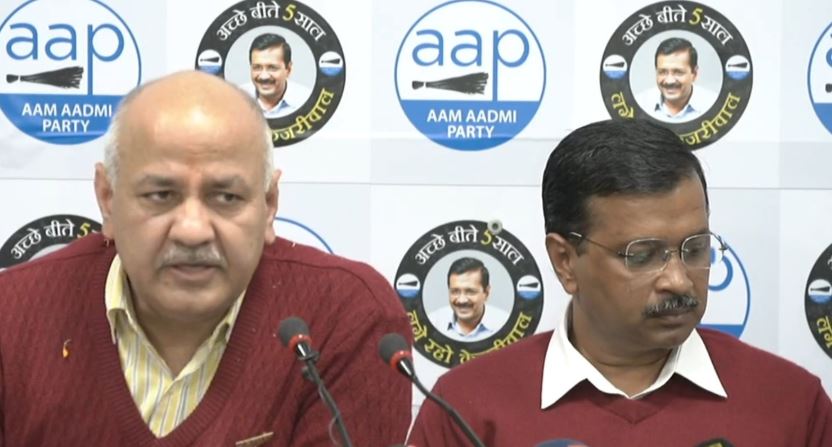 In its manifesto, the AAP also promised doorstep delivery of ration.

The party also said that it will continue effort for passage of Delhi Jan Lokpal Bill if it comes to power.

Both Congress and BJP have already released their manifestos for Delhi polls.

Chief Minister and AAP supremo Arvind Kejriwal in January, released a ’10-point Guarantee Card’ that guarantees 24 hours drinking water supply to every household, free public travel for students. Along with continuing the scheme for free electricity up to 200 units and deployment of “mohalla marshals” for women’s safety. The card has those points the party promised to do in the next five years if elected again. 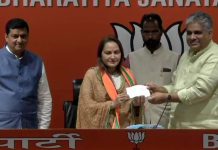