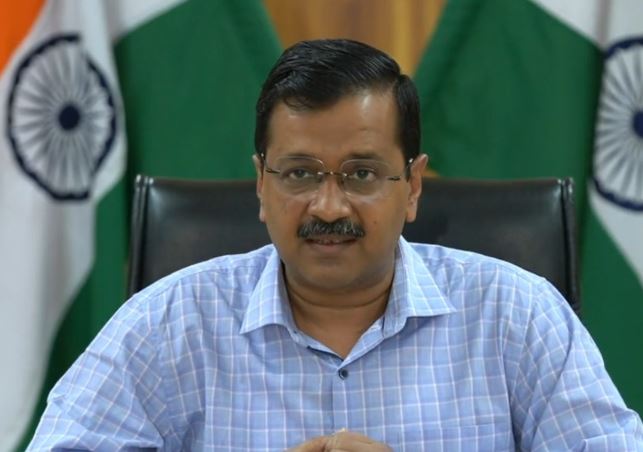 Aam Aadmi Party (AAP) on Tuesday alleged that Delhi Chief Minister Arvind Kejriwal was put under house arrest by Delhi police and no one is allowed to enter and leave his residence.

“BJP’s Delhi Police has put Hon’ble CM Shri @ArvindKejriwal under house arrest ever since he visited farmers at Singhu Border yesterday No one has been permitted to leave or enter his residence,” AAP said in a tweet.

Meanwhile, Delhi Police refuted the charges made by AAP. In a tweet, DCP North Delhi said, “This claim of CM Delhi being put on house arrest is incorrect. He exercises his right to free movement within the law of the land. A picture of the house entrance says it all.” 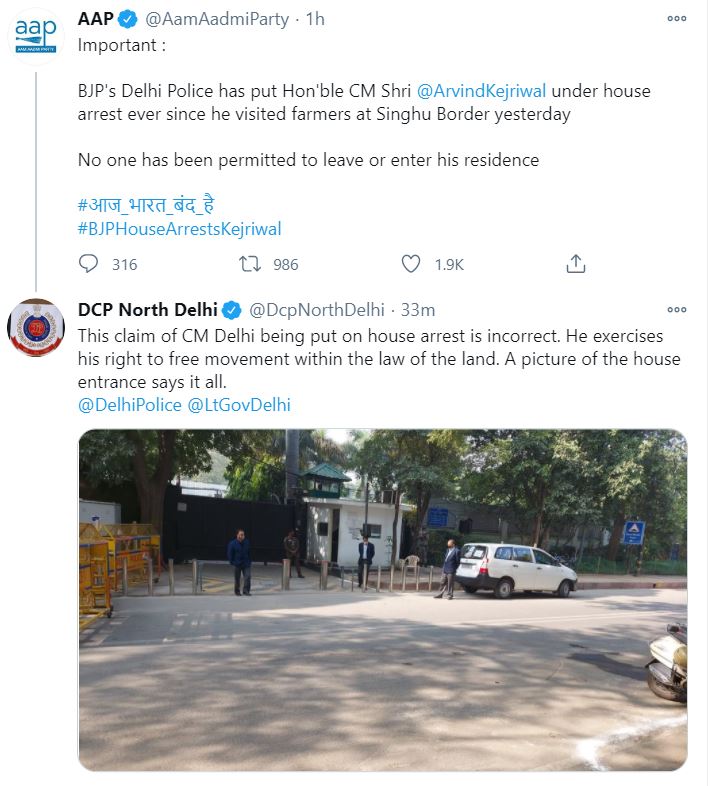 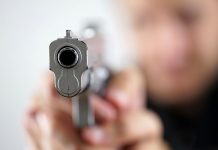