March 23, 1931 was the day when Bhagat Singh, along with Sukhdev and Rajguru, were martyred in Lahore. The Bravery and revolution led by Bhagat Singh has always been idolized. His contribution in a very small span of life is inspiring till date. But more than his revolutionary moves against British rule, there is something about which many of us are unaware.  Anil Manocha tries to throw light on some untold truths from the inspiring life of Shaheed-e-Azam Bhagat Singh.

Mohammad Gunderwala, a student at Chandigarh Group of Colleges in a blog says, whenever something is said regarding Bhagat Singh, an image of a person chanting the slogan “Inquilab Zindabad” comes in our mind. But in reality, he was a ‘Fierce Intellect’ of his time and he always had a book in his hand. He studied British, European, American, and Russian Literature at length. Before his arrest, he had read about 250 books and while in his 2 years of imprisonment he read more than 300 books.

These traits signifies that he was fond of writing and his ideas were strong enough to empower and inspire generations. His articles were published in famous magazines like Kirti, Akali, Veer Arjun, and Pratap. He had emerged as the intellectual of the highest order in a very short span of his life. He once stated in his article- “Bombs and Pistols cannot bring revolution. Revolution’s sword is sharpened on Thoughts.”

Born in Banga (now in Pakistan) in 1907, it is said that Bhagat Singh collected a bottle of blood filled dirt from Jallianwala Bagh (the massacre took place in 1919) and worshipped it everyday. He was just aged 12 at that time when the idea of revolution had begun in his mind. He believed in three main ideologies.

He was very much influenced by Karl Marx, Lenin, and other Socialist ideologies. It pained him when he saw how society treated farmers, labourers, and factory workers. For these downtrodden people he wanted to fight. The priority of almost all the freedom activists was to free the country from Britishers, while for Bhagat Singh the priority was to eradicate injustice and exploitation. According to him, whether British or our own sovereign, if prejudice and oppression kept happening it would just downgrade the whole nation. The name of his revolutionary party was Hindustan Socialist Republican Association.

In his 1924 article Vishav Prem, he praised the Rigveda based shloka ‘vasudhaivakutumbakam’ which means the whole world is my family. He once dreamed that France-Germany, America-Japan, the then big enemy nations, would one day no longer fight and would do trade with each other. For him, the revolution and fights should be against the injustice, inequality, prejudice, and exploitation, and not against each other’s ego. In his 1928 article titled “Different ideologies of different politicians”, he praised as well as criticized many ideas of big leaders and suggested measures to unite as much nations as possible. 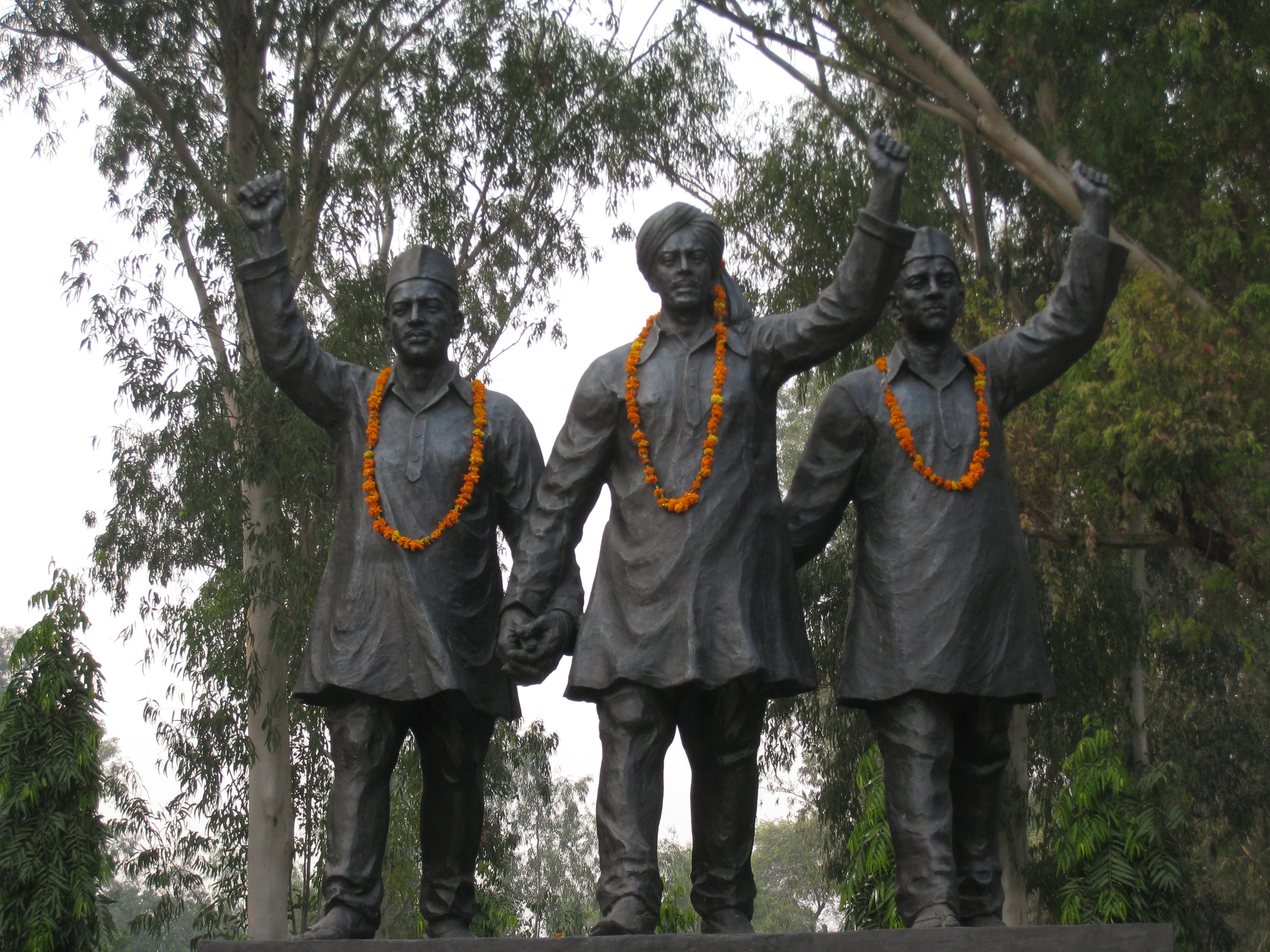 While Mahatma Gandhi was following Indian view of secularism, Bhagat Singh was in more favor of French view of secularism which says that there must be a distance between religion and government, which is horribly missing even in today’s democracy. In one of his manifestos named “Naujavan Bharat Sabha”, he stated why religious indifferentism and the value of humanity and equality among various group is important to fight against upper class oppressions.

Bhagat Singh was an atheist. In his 1927 article “Communal riots and remedies”, his powerful message to all the Indians was to see the imbalance between rich and poor rather than focusing on religious ideologies mismatch. The poor people, irrespective of their ethnicity, race, religion, or country, must have same rights as of rich capitalists. The discrimination based on these differences must stop and power of government should be in their hands.

His personal views on religion were very well described in his book “Why I am an Atheist”. He firmly criticized various religious ideas such as:

His idea was not to hurt any religion but to logically figure out what to follow and what not to. He wanted people to gain knowledge of the truest sense to unite against British rule and dreamed that all the people across the country would breathe the air of peace and prosperity. Bhagat Singh had written a number of articles, manifestos, poems, books, etc. and all of them had something highly revolutionary. If we can read and relate it to this day, it definitely proves that Bhagat Singh was not only a lion-hearted freedom fighter but also an outstanding visionary way ahead of his time. The combination of these ideologies can create, unite, and make nations prosperous.