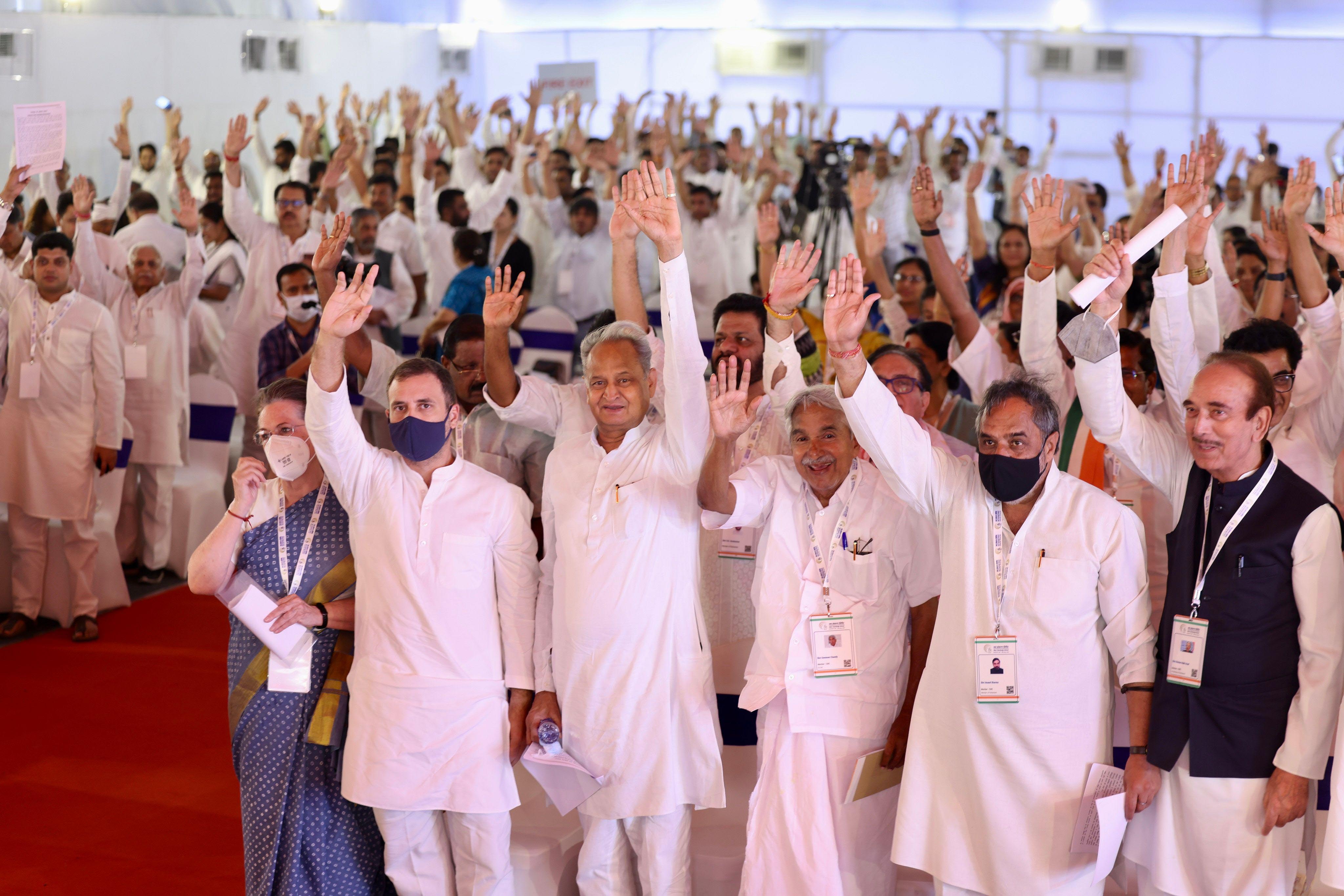 For the Congress, the proposed Bharat Jodo Yatra is an opportunity to regain national relevance ahead of the 2024 national polls while the BJP’s Sneh Yatra is an attempt to reach out to the left-out segments, cover the gaps and consolidate its position, reports Amit Agnihotri

Ahead of the 2024 national elections, political yatras seem to have become the order of the day as both the Congress and the BJP are trying to reach out to the voters.

The Congress plans to launch a nationwide yatra from Kashmir in the north to Kanyakumari down south from October 2, on the birth anniversary of Mahatma Gandhi.

The grand old party has termed the foot march the Bharat Jodo Yatra, which is the Congress response to the BJP’s alleged divisive politics.

The ruling party in turn is gearing up to conduct its own Sneh Yatra (affection march) across the country to establish connection with the downtrodden sections of society.

The plan is the brainchild of PM Modi, who first mentioned the idea at the party’s recent conclave in Hyderabad.

Congress president Sonia Gandhi had announced the party’s nationwide yatra at the Udaipur “Chintan Shivir” in May, saying, “The yatra is to strengthen the bonds of social harmony that are under stress, to preserve the foundational values of our Constitution that are under assault and to highlight the day-to-day concerns of crores of our people.”

Through the nationwide yatra, the Congress is trying to revive the party across the states. The party lost the 2014 and the 2019 national elections and is currently in power in only two states Rajasthan and Chhattisgarh.

The party is trying to regain its original character that was shaped during decades of struggle before the country’s freedom in 1947. “Exactly 80 years ago, in the year 1942, Mahatma Gandhi gave a call to the nation, “Quit India” or “Bharat Chodo”! In the year, 2022, our call to the nation is “Unite India” or “Bharat Jodo”,” the Udaipur Nav Sankalp Declaration reads.

Explaining the yatra at the Chintan Shivir, Rahul Gandhi had said a nationwide effort was needed to re-establish the party’s connect with the people.

“It is a complaint. Our entire discussion, our conversation…is about our internal matters…who is getting which post. Internally that is our focus. In today’s time, this internal focus will not work. Our focus should be external. We will have to turn our gaze to the people and we will have to go to the people. Not just for us…for the country… Be it our senior leaders, junior leaders, or workers, we should go to the people and sit with them without thinking about anything…,” Rahul had said.

“Their issues…we should understand. And the connection that we used to have with the people…we will have to re-establish that connection…the people want that… they understand that only the Congress can take the country forward,” he said.

“That is the only way… Shortcuts will not help. It cannot be done through any shortcuts. It can only happen by shedding sweat. We can do it. You can do it. We have the ability and that is our DNA. This organisation has come out of the people and we will have to go to the people again,” the former Congress chief had said.

Before the Bharat Jodo yatra, the Congress has suddenly become very aggressive and has protested against the central government’s policies like the Agnipath defence jobs scheme, high prices of essential food items and fuel, faulty GST and the BJP’s alleged links with the terrorists across the country.

The trigger for the Congress aggression was the ED notices to the Gandhis in the alleged National Herald money laundering case. Rahul Gandhi reached the ED office on June 13 and the entire Congress came out on the streets to express solidarity with him.

The Congress particularly played up the alleged links of the several terror-accused over the past years with the BJP nationally and slammed the ruling party after the Supreme Court pulled up its suspended member Nupur Sharma for making provocative statements against Prophet Mohammed. Sharma had to be suspended as the Centre faced flak from the Gulf countries over her remarks.

The nationwide yatra of the grand old party is expected to flag all these issues, said party insiders, in order to dent the ruling dispensation.

For the ruling party which was getting hit regularly, the plan to launch a yatra to connect with the down trodden segments of society appears to be an attempt to counter the growing public criticism.

The BJP is now preparing for national campaign to reach out to non-Hindu communities, especially Pasmanda Muslims and Dalit Christians, who constitute a bulk of the population of the minority communities.

The Sneh Yatra is part of the BJP’s campaign that the party works for the benefit of all communities and will present this effort as an attempt to “satisfy” the left-out communities rather than “appeasing” them.

The party has been upbeat since it won the two recent Lok Sabha by polls in Azamgarh and Rampur, which have significant Muslim population and had been strongholds of rival Samajwadi Party.

Traditionally, the Muslims and the other minorities have not been voting for the BJP in large numbers but the ruling party believes it can change that trend with renewed effort. This would also allow the saffron party to market itself as a party for all in face of criticism that it only panders to majority interests, and boost its nationalist agenda.

The yatras will test the organizational strength of the two national parties as well as their ability to launch and carry out large scale public programmes over the coming months.

The Congress is preparing its organization for the future challenges and is in the process of having half of all office bearers below 50 years of age. But the fact is that the party organization has been weakened due to decades of neglect. The fact that the party shrunk across the states since 2014 also contributed to this trend.

The 3500-km yatra from Kanyakumari to Kashmir will pass through 12 states and is the first such major exercise in decades, covering the entire stretch of the country from south to north.

In contrast, the BJP has been regularly working to strengthen its organization over the past eight years and has also been able to improve its vote share.

Interestingly, the BJP has a brute majority with 301 out of total 543 members in the Lok Sabha and has 92 out of the total 245 members in the Rajya Sabha, but there is no Muslim representation after Mukhtar Abbas Naqvi’s Rajya Sabha term came to an end recently.

The BJP has explained the situation saying religion of the representatives was not important and the central government was doing a lot of work for the minority community. But the Congress targeted the ruling party saying it was against giving any representation to the minorities.

Over the past years, Rahul Gandhi has dubbed the party’s fight against the BJP as an ideological one and claimed that the Congress vision of taking everyone along was relevant for the country.

The BJP in turn claims that it is working for the development of all and cites the beneficiaries of the various welfare schemes to support its view.

For the Congress, the proposed nationwide yatra seems like an opportunity to regain national relevance ahead of the 2024 national elections while the reach out to the left-out segments is an attempt by the BJP to cover the gaps and consolidate its position. 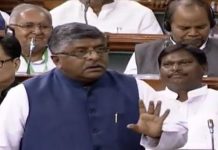