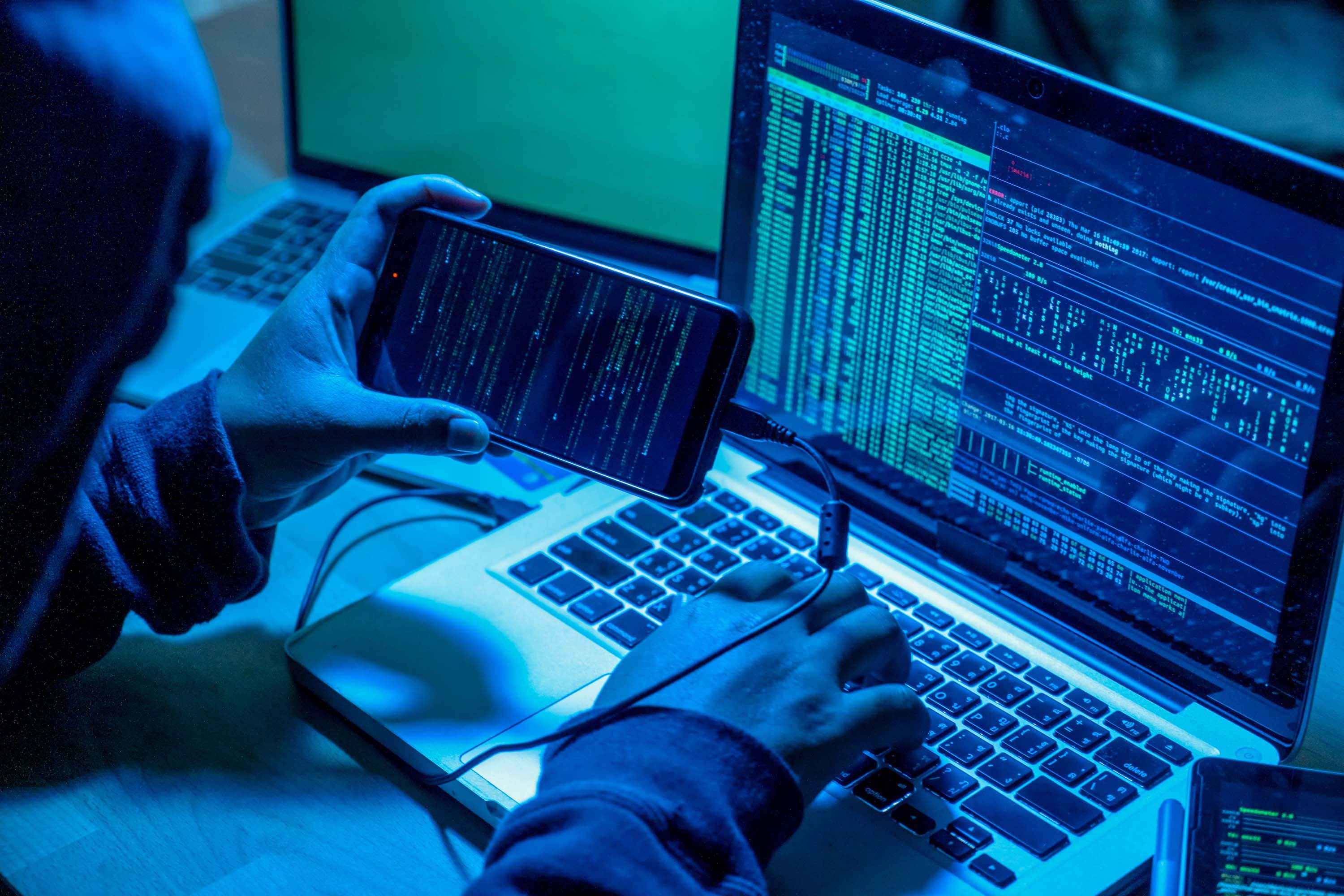 A year-long investigation carried out by the New York Times has breathed fresh life into controversy over the alleged use of spyware Pegasus, made by Israeli security firm NSO, to snoop on journalists, activists and politicians, writes Anil Manocha

The report has come at a time when more than 13 weeks have elapsed after the Supreme Court set up Justice RV Raveendran (retd) Committee to “expeditiously” probe into the Pegasus snooping scandal.   Noting that citizens need to be protected from violation of privacy, a Bench led by Chief Justice of India NV Ramana, had on October 27 set up an independent expert committee led by Justice Raveendran to look into allegations of snooping on journalists, activists, politicians, etc. using the spyware.  Later, it had restrained the Justice MB Lokur Commission appointed by the West Bengal Government from going ahead with its proceedings.

Startling revelations have been made in the new investigation that alleges that the The Indian government bought Israeli spyware Pegasus in 2017 as part of a $2-billion package for weapons including a missile system.  The year-long investigation by the New York Times revealed that the Federal Bureau of Investigation, too, had bought and tested the spyware “for years with plans to use it for domestic surveillance until the agency finally decided last year not to deploy the tools.” 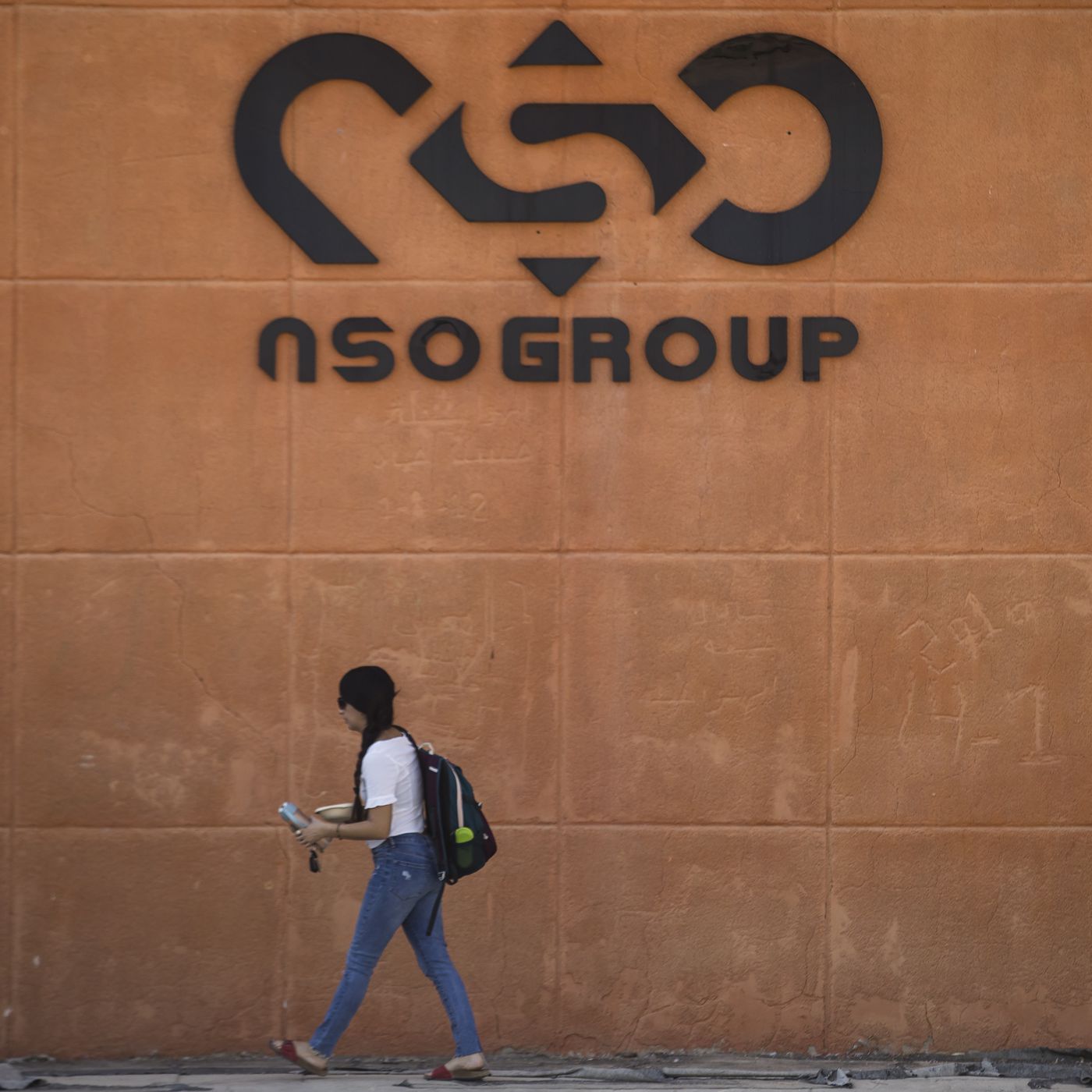 Minister of State, V.K.Singh rubbished the allegations questioning,  “Can you trust New York Times? They are known as Supari Media.  However, BJP leader Subramanian Swamy tweeted, “ The government must rebut… This implies prima facie that our government misled the Supreme Court and Parliament. Watergate? He said “ the government must rebut the New York Times revelations that it did, indeed, subscribe by payment from taxpayers’ money of Rs 300 crore to spyware Pegasus sold by Israeli NSO company.”

As a massive political storm is brewing the Congress termed the act “treasonous” and vowing a joint Opposition offensive against the government during the Budget session of Parliament.  The Congress urged the Supreme Court for suo motu note of the NYT report and observed,  “It is now very clear that Parliament was deceived, the Supreme Court duped and the people lied to,” Congress chief spokesperson Randeep Surjewala said.  He said the Congress would talk to like-minded parties and “hold the PM accountable” in Parliament and in people’s court with elections underway in five states (UP, Uttarakhand, Punjab, Goa, Manipur).

Congress veteran Mallikarjun Kharge said the government should sue the NYT, if they were lying. “If the government has the courage, it should file a defamation suit against NYT which has published the report stating that the government had purchased the spyware,” he said, recalling how the monsoon session last year was disrupted over the government’s denial of a debate on alleged government deployment of the weapons-grade cyber tool against its people.

Congress has alleged that the Government purchased Pegasus Spyware in the year 2017 along with other military technology as the “centrepieces” of a package including “weapons and intelligence gear worth roughly $2 billion” from Israel. It is no coincidence that the Budget of National Security Council Secretariat (NSCS), which reports to NSA, suddenly went up from Rs 33 Crore to Rs 333 Crore in the year 2017. It also alleged that the spyware Pegasus not only breaches the WhatsApp as also the cellphone but is able to turn over the cellphones camera and microphone without the owners knowledge to record all activities in the vicinity of the phone, besides hacking all the security features of the cell phone, including listening to every conversation, sending passwords, contact lists, calendar events, text messages, surreptitiously and secretly to the spying agency and listen and record all LIVE voice calls. Not only this, the illegal and unconstitutional spyware is also able to plant incriminating material without the knowledge of the owner of the phone in order to indict an individual.

It is worth mentioning that more than 13-weeks weeks after the Supreme Court set up Justice RV Raveendran (retd) Committee to “expeditiously” probe into the Pegasus snooping scandal, not much progress is visible.  Noting that citizens need to be protected from violation of privacy, a Bench led by Chief Justice of India NV Ramana, had on October 27 set up an independent expert committee led by Justice Raveendran to look into allegations of snooping on journalists, activists, politicians, etc. using the spyware.

The Justice Raveendran-led committee, which is overseeing the work of a three-member technical committee, comprises former IPS officer Alok Joshi and Dr Sundeep Oberoi. The state can’t get a free pass every time the specter of national security was raised, the top court had said. Asking the panel to expeditiously probe the issue and submit a report, the Bench had ordered that the matter be listed for hearing after eight weeks. However, the case has not come up for hearing so far.   Later, it had restrained the Justice MB Lokur Commission appointed by the West Bengal Government from going ahead with its proceedings.

Not much is known about progress in the investigation, except that the technical committee had earlier this month invited information from people who suspected their phones were targeted.  An international media consortium had reported that over 300 verified Indian mobile phone numbers were on the list of potential targets for surveillance using the spyware. It was also reported phones of a former judge of the Supreme Court and its registrars were allegedly intercepted using the spyware.

As many as 10 petitioners, including the Editors Guild of India and senior journalists N Ram and others, had moved the top court seeking an independent probe into the alleged snooping on eminent citizens, politicians and scribes by using Israeli firm NSO’s spyware.