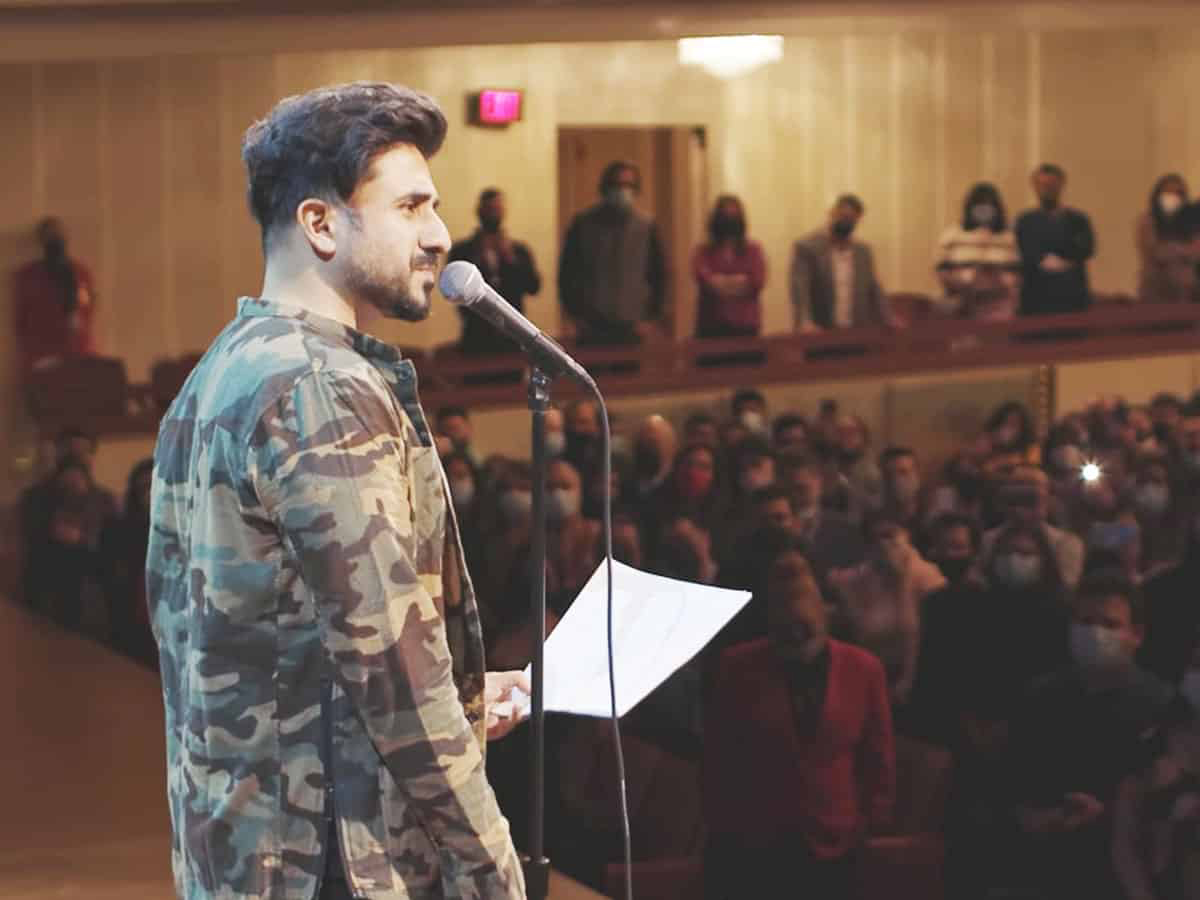 On National Press Day, the irony hits: it was difficult for journalists to report from Tripura, to detail the ground realities to the communal rioting, yet there were speeches after speeches from the political who’s who!

At first it was the hounding of stand-up comedian, Munawar Faruqui (mind you, his hounding continues, as his shows are getting cancelled in city after city) and now news just coming in is this – a  case has  been filed against the absolutely brilliant comedian, Vir Das. Why?  Because of his latest show where he spoke out, on the huge range of disparities and double standards and the hitting ironies in the “two Indias”!

What’s going on! We are surviving in an atmosphere that’s choking us to near death! First, the corona scare seems ever looming on our heads. Then comes in the scare of the smog which seems lethal enough to destroy whatever remains of our vital organs. And in the background the communal anarchy spreading out from Tripura to Maharashtra to Madhya Pradesh to Uttar Pradesh…right up to the hills of Uttarakhand. All this getting to be so very horrifying that one doesn’t know how many amongst us will be alive enough to drive along the over flaunted ‘political’ Expressway in Uttar Pradesh.

In this tight throttling atmosphere it is getting increasingly difficult to even voice an opinion. It was shocking to see Salman Khurshid’s house in the Nainital district getting vandalized because of his views and comments on the Right-Wing Hindutva forces, expressed in his latest book. 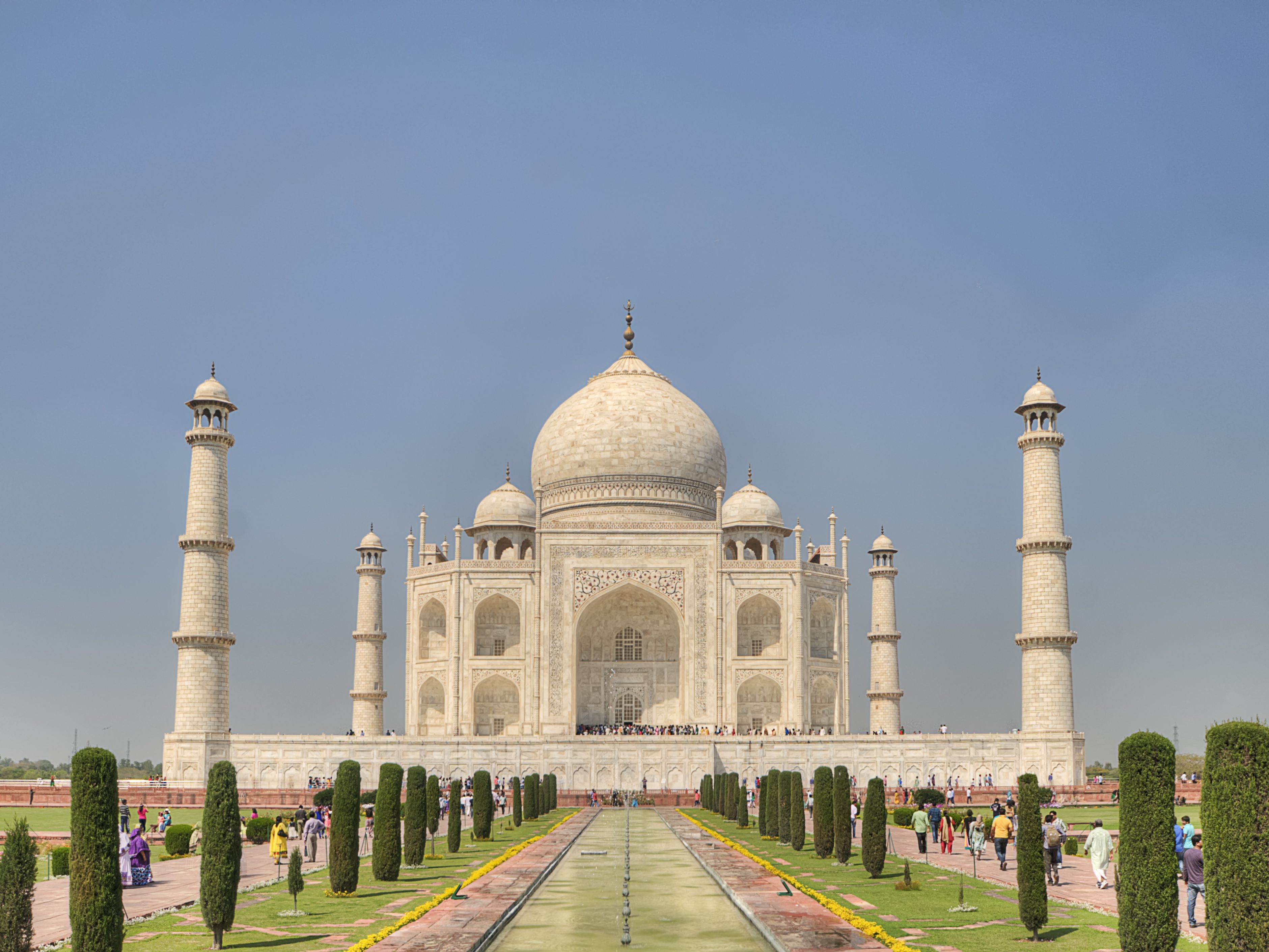 And as I write this column on National Press Day, the irony hits: it was difficult for journalists to report from Tripura, to detail the ground realities to the communal rioting, yet on the National Press Day there were speeches after speeches from the political who’s who! Tell me, for how long this sheer farce will go on! Of course, exposed stand the who’s who, but because of the new trend of cases slapped even on members of fact finding teams, and the hapless victims projected as culprits, we sit back, all too quiet!

Can all the perfumes be potent enough to save us!

Can the Samajwadis be so utterly naïve to label their recently launched perfume, Samajwadi Perfume, potent enough to wipe away the communal hatred spreading around by the combined forces of the Right-Wing!

No doubt, a refreshing idea to launch a perfume in these dark times, but can the might of all the perfumes of  Kannauj contain the cries of communal hatred and the aftermath unleashed from the various quarters of the State?

Let us not sit amidst under illusions. Let us not survive under the notion that sensitivity still prevails. Today, polluted lies the entire expanse. If the political pollution wasn’t hitting enough, the climatic and communal pollution is more than lethal. In fact, it wouldn’t be amiss to say loud and clear that we Indians are surviving amidst not just the climatic disturbances but also in the midst of the communal pollution caused by the fascist forces.

With Agra very recently declared as one of the worst polluted cities, I have been sitting wondering how traumatized be the very soul of  the  long-departed Mughal Emperor Shah Jahan. He built the monumental wonder, the Taj Mahal, with such intensity for his love; perhaps, little realizing the severe levels of pollution that would one day be enveloping Agra, the city where stands the Taj Mahal.

In fact, present rulers of Uttar Pradesh apparent bias or aversion or call it by any other term of your choice, for the Mughals and their built monumental wonders was more than apparent, when the annual budget for 2017-2018 made no mention of Taj Mahal in the section  ‘Hamari Sanskritik Virasat’ (Our  Cultural Heritage) incorporated in the finance minister’s 63-page speech. This attitude for the upkeep of the Taj Mahal! Not to overlook the fact that the Taj Mahal is one of the seven wonders of the world. It is also UNESCO world heritage site that draws thousands of tourists and earns crores in terms of revenue for the government.

In fact, on previous occasions, Right-Wing rulers had publicly commented that the Taj Mahal, built by the Mughal Emperor Shah Jahan, did not reflect India’s ancient culture. Also, they made it amply clear that no replicas of the Taj Mahal would be presented to the foreign dignitaries visiting Uttar Pradesh; instead copies of the Hindu scriptures would be presented to them.

Right-Wing’s blatant dislike for the Mughals 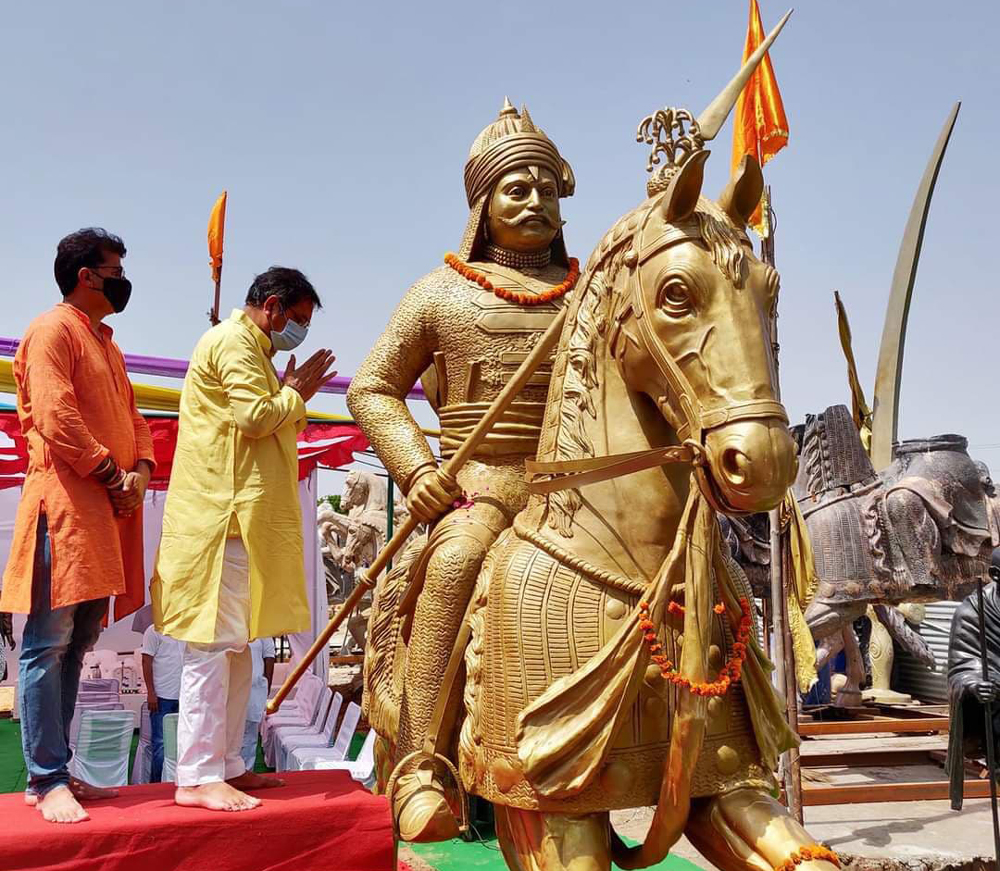 Over four summers back, when the BJP-led government was in power in Rajasthan, news reports had stated that students in Rajasthan were to be taught incorrect and twisted versions of historical facts:  Maharana Pratap defeated the army of Mughal Emperor Akbar in the Battle of Haldighati some 450 years ago.

This is factually incorrect. To quote historians on this: “This is historically incorrect as historical evidence shows that Maharana Pratap, ruler of the Mewar region, had fled the battlefield, although in the later years he continued his guerilla war against the Mughals.”

In fact, the Right-Wing government’s dislike for the Mughals can be also judged from the fact that during the then  BJP  government, not just the very title ‘Great’ was removed from Mughal Emperor Akbar’s name, but also the relevant focus on him from the text books taught in the state of  Rajasthan.

And the then BJP-led government in Rajasthan had even renamed the Ajmer Fort — from ‘Akbar Ka Qila’ to “Ajmer ka Qila and Sangrahalaya’. No expert committee of historians and academics was involved in the decision. Just by the order of the then Rajasthan education minister, Vasudev Devnani, the name of this historical fort was changed. Mind you, this fort built by Akbar in 1570 was left untouched even during the rule of the Rathors, Marathas and the British. The original name of the Ajmer Fort was legally sanctioned by a Gazette notification in December, 1968. It was named as ‘Akbar ka Qila’ or ‘Daulat Khana’ and this name continued till, of course, Right-Wing came centre-stage.

And the Maharashtra government under the earlier BJP rule had almost near-defaced the names of Muslim rulers from its history text books. There were plans to omit from the text books, vital details to the Delhi Sultanate and the Suri Empire in India. Without realizing that without those, the very history of India would be incomplete, if not riddled with gaps. As a commentator put across, “Without focus on the Bijapur Sultanate, Aurangzeb’s rise to power over other contenders to the throne and the invasion by Ahmed Shah Durani, cannot be put in the historical context. Also, one cannot bypass other vital historical facts  —   In the third battle of Panipat, where the Marathas were defeated by the Durani Empire of Afghanistan, the Marathas sided with Shah Alam II (Shah Alam II was only a puppet under the Marathas) and then led an army to punish the Afghans for their atrocities in 1772. They attacked the fort of Pathargarh and forced the Rohilla Afghans to pay a huge war indemnity… Muslim rulers hold out much in terms of the historical past. And it would be a folly if not unethical to cut or omit or trim or distort historical facts.”

And the RSS-affiliated Shiksha Sanskriti Utthan Nyas, headed by Dina Nath Batra, sent a list of recommendations to the National Council of Educational Research and Training (NCERT) demanding a host of changes in its textbooks. Amongst other changes, Batra had also wanted references to the Mughal Emperors as “benevolent” to be removed!