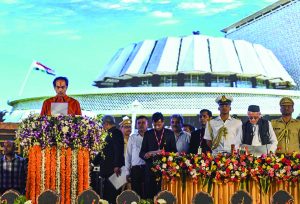 While 27 (64 per cent) ministers have declared criminal cases against themselves, as many as 18(43 per cent) ministers have declared serious criminal cases against themselves in the affidavits filed by them. Maharashtra Election Watch and Association for Democratic Reforms have analysed the self-sworn affidavits of all 42 out of 43 Ministers from Maharashtra State Assembly 2019. According to Sharad Kumar, State Coordinator, Maharashtra Election Watch “Since the Chief Minister, Uddhav Thackrey has not contested any elections, his background details are not available for the analysis”.

Coming to assets, the average assets of 42 ministers analysed is 21.95 crores. The top three ministers with highest declared assets are-Kadam Vishwajeet Patangrao from Palus Kadegaon constituency who contested on Congress ticket. He had moveable assets of over 154 crores (1,54,75,74,096) and immoveable assets of  over 62 crores (62,07,66,139). Thus with total assets of over 216 crores, he tops the list.

Interestingly, INC’s Kadam Vishwajeet Patangrao had highest liabilities too. His liabilities stood at 121 crores. The liabilities of NCP’s Awhad Jitendra Satish who won from Mumbra-Kalwa has liabilities of over 37 crores while INC’s Vijay Namdeorao Wadettiwar who was returned from Bramhapuri had liabilties  totaling over 22 crores (22,22,66,073). As far as top three ministers with high income are concerned, Ajit Anantrao Pawar of NCP declared joint income (self+spouse+dependent) of 3,86,43,721 for 2018-19. His self income as per the ITR was 62,48,786. The source of income is business and agriculture. Amit Vilasrao Deshm of INC had a joint income of 3,26,67,501 and self-income of 2,18,10,001 for 2018-19 from business and agriculture. Kadam Vishwajeet Patanorao of INC had a joint income of 2,35 ,28,177 and self income of 1,21,18,773 from farming and business for 2018-19. 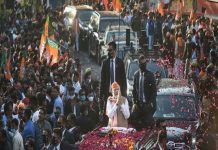 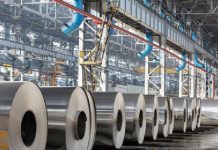