Over 600 passengers onboard the Kolhapur-bound Mahalaxmi Express stranded near Badlapur about 60 km out of Mumbai have been evacuated and moved to a safe place, sources said on Saturday.

Since early Saturday, passengers on the Mahalaxmi Express were stuck on the train in Thane district after the railway tracks were flooded following heavy rainfall. 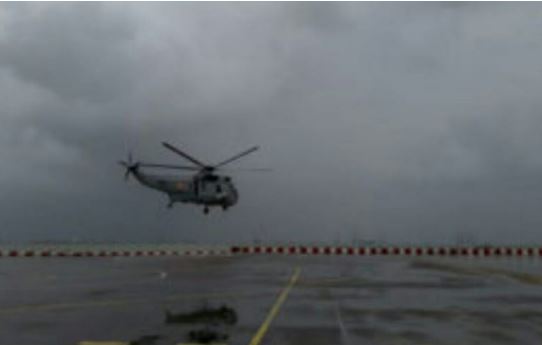 Seven Navy teams, two helicopters of Indian Airforce, Military columns were deployed along with the local administration into the rescue operation.

Over 150 passengers – especially women and children were first evacuated to nearest village and safety. 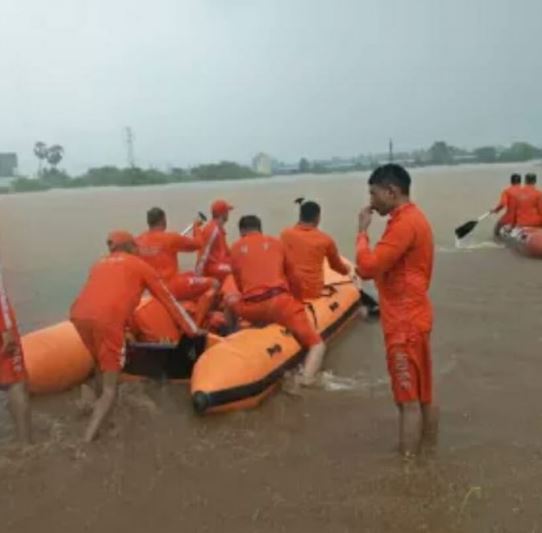 “500plus people rescued by NDRF so far including 9pregnant women. Ambulances with 37doctors with gynaecologist deployed for emergency. Necessary arrangements like food,etc made at Sahyadri Mangal Karayalay. 14buses,3tempos arranged for further movement,” CMO Maharashtra said in a tweet.

“Maharashtra CM @Dev_Fadnavis appeals the citizens stranded in #MahalaxmiExpress to not worry & has ensured that all measures & rescue operations are taken care of roping in all expert teams from NDRF, Army, Navy, Local administration, Police, Railway Ministry,” CMO added.

Rail and air traffic were disrupted in Mumbai following heavy rain that continued overnight. Several flights were cancelled or diverted today morning at the Mumbai airport due to fluctuating visibility. 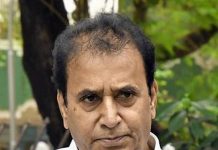 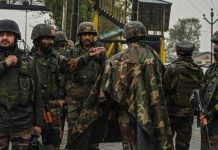