Strict lockdown restrictions have paid dividends in terms of restricting crime rate in Haryana sharply as compared to pre-lockdown period since March 24, 2020. With drastically reduced scope of movement in all places an unprecedented fall under most heads of crime was witnessed in the state during April 2020. 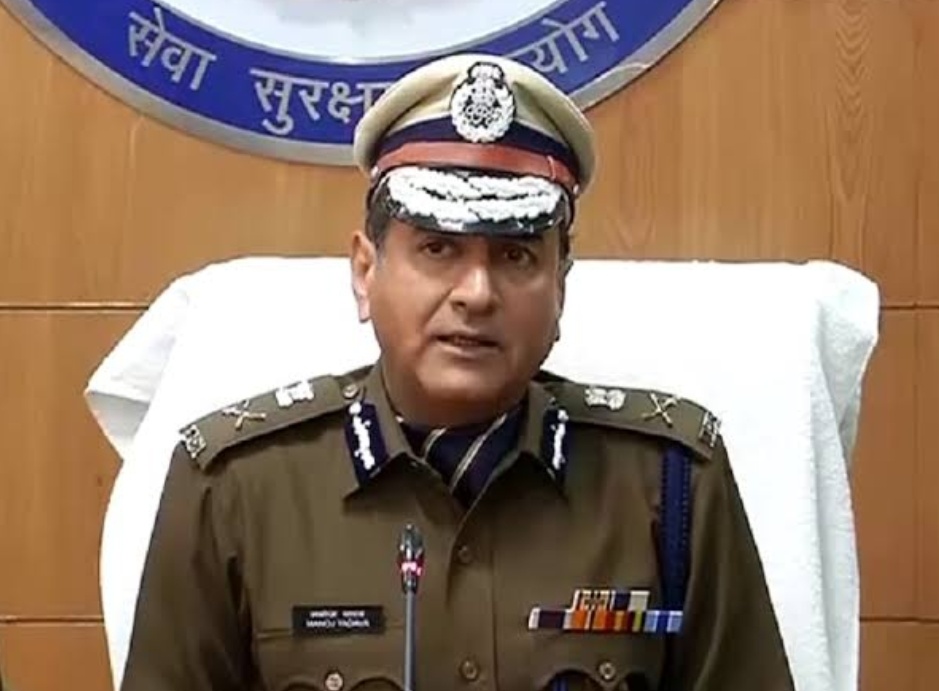 According to Director General of Police (DGP), Haryana, Manoj Yadava, the overall crime went down by more than 50 percent during April 2020 as compared to corresponding period last year. The number of murder cases fell to 49 as compared to 94 in the month of April 2019. The cases of causing simple and grievous hurt have also declined by 32.6 percent. As compared to 221 cases in April 2019, the number fell to 149 this time.

Interestingly, certain heads of crime did not follow the declining trend.

For example, the cases of unlawful assembly went up in the same period from 151 to 159 which is a result of the cases registered by police for violation of prohibitory orders issued by various District Magistrates under section 144 of CrPC. There was a sharp spike in cases registered under section 188 of IPC (willful violation of lawful orders) as police registered 2681 cases against various individuals for violating the prohibitory orders issued under the Disaster Management Act and Haryana Epidemic Regulation 2020 in a bid to enforce the lockdown. The number of cases went up from just 26 in April 2019 to 2681 in April 2020.

Observing that the decline in serious crime was a temporary phenomenon as it happened in extraordinary lockdown circumstances, the DGP warned the public that there would be a spurt in the crime as and when the lockdown is withdrawn.

Orders are being issued to all the police units to exercise lot of caution in this regard. An advisory will also be issued to all citizens to exercise maximum prudence and precautions to avoid being a victim of crime as and when the lockdown is withdrawn, he added.