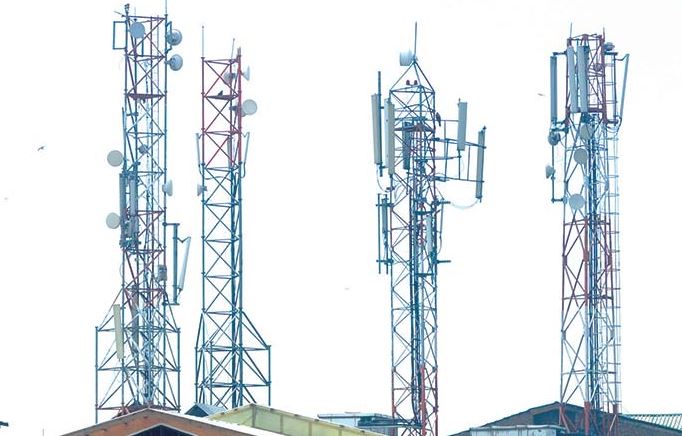 The Jammu and Kashmir administration on Friday announced that 4G mobile internet services are being restored in Union Territory, 18 months after it was suspended in erstwhile Jammu and Kashmir state in August 2019, when the Centre abrogated Article 370.

Former Jammu and Kashmir Chief Minister Omar Abdullah in a tweet welcomed the decision and said, “ 4G Mubarak! For the first time since Aug 2019 all of J&K will have 4G mobile data. Better late than never..”

In August last year, 4G internet services were restored on a trial basis in Ganderbal and Udhampur districts-one each in Kashmir Valley and the Jammu province.

Internet services were snapped in Jammu and Kashmir hours before the Centre abrogated its special status and bifurcated the erstwhile state into union territories — Ladakh, and Jammu and Kashmir — on August 5 2019.