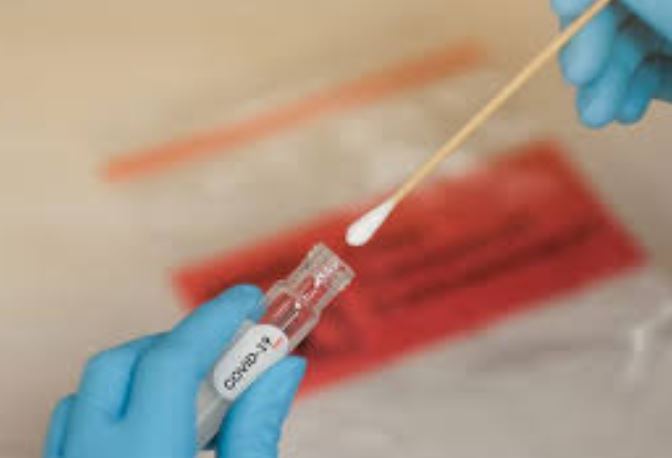 Four more cases of the mutant variant of COVID-19 have been reported in India, which takes the total number of such patients to 29, the Union Health Ministry confirmed on Friday.

Out of the four new cases, three were detected in Bengaluru while one was from Hyderabad.

So far, 10 have been detected at NIMHANS Bengaluru, eight at NCDC New Delhi, five at National Institute of Virology (NIV) Pune, two at Institute of Genomics and Integrative Biology (IGIB) New Delhi, three at CCMB Hyderabad, and one case at NIBMG Kalyani, according to the Ministry.

India on Wednesday extended the suspension of flights to and from the United Kingdom till January 7.