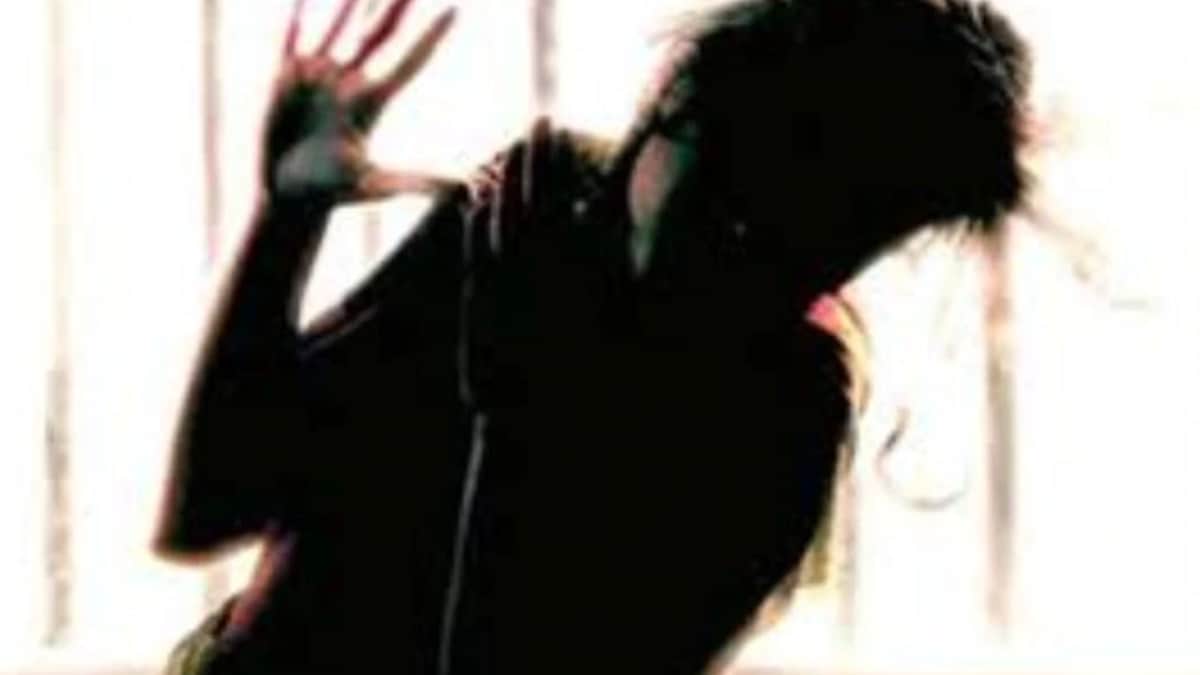 A 35-year-old woman was allegedly raped by two men inside a car in northeast Delhi’s Shastri Park area on Thursday, police said.

According to police the woman was brought to the city on the pretext of a job on 16 August by the man. They are all from Surajpur in Uttar Pradesh’s Noida,

The women reported  the incident to police on August 16 and based on her complaint, the two men were arrested on the same day.  The victim’s statement has been recorded and she has undergone medical examination as well as counselling, he said.

A case has been registered under Indian Penal Code sections 376 D (gangrape) and 506 (criminal intimidation), the officer said that based on the woman’s complaint and her medical examination report.

During inquiry, the woman named one of the accused and gave police the registration number of the car.

A police team traced the men, on the basis of the car’s registration number. They have been sent to judicial custody and the vehicle has been seized, he said.