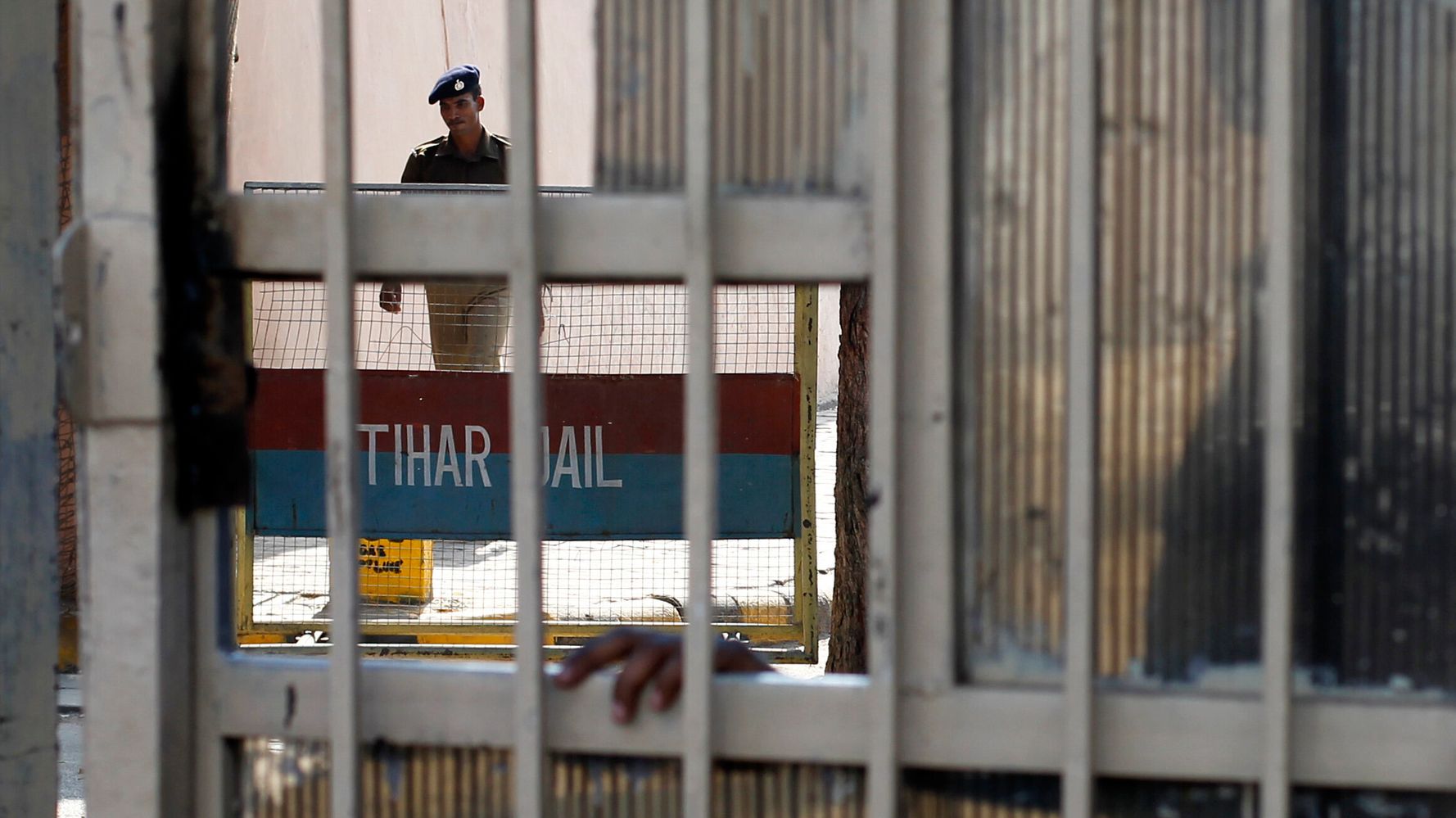 Jail authorities are looking for more than 3,400 Tihar Jail prisoners, who were part of the 6,740 inmates released on parole last year in the wake of the Covid-19 pandemic.
Jail authorities are seeking Delhi Police’s help trace the  3,468 prisoners who have gone “missing”, reports have pointed.
At the time of release, most of these convicts and undertrial prisoners were suffering from serious illness such as tuberculosis, HIV, cancer, kidney disease, Hepatitis B or C, asthma, etc.
The aim of the inmates’ release was to decongest the prison and curtail the surge in Covid cases, reports pointed out. Tihar, with a cumulative capacity of holding 10,026 inmates, is one of the largest prison complexes in South Asia, they added.
These prisoners were initially released for only eight weeks. However, the deadlines kept on extending from time to time. They were finally supposed to surrender between February 7 and March 6.
When approached by prison officials, the prisoners were not present at their homes. And their families said that they were unaware of their whereabouts. 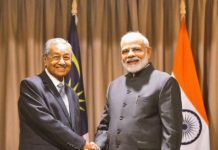