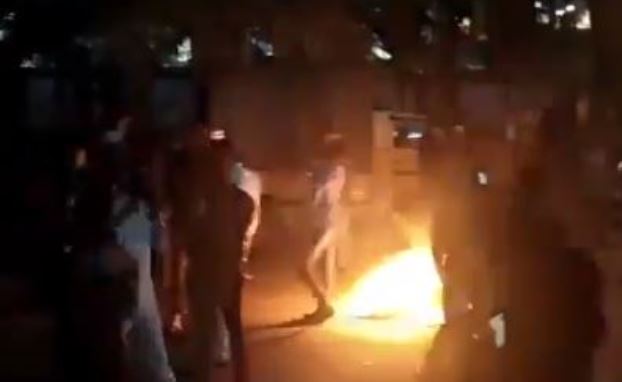 Three people died in violence that broke out in Bengaluru on Tuesday night after angry mobs attacked a Congress MLA’s house over a communally social media post shared allegedly by the MLA’s relative.

The mob set many vehicles on fire and surrounded MLA’s house in the city.

The person who posted the message has been arrested. 110 people have also been arrested for violence, police said.

Around 60 police personnel have sustained injuries in the clashes.

Section 144 has been imposed in Bengaluru following the violence that erupted in some parts of the city.

Karnataka Chief Minister BS Yediyurappa said, “the attack on journalists, police and public in the riot last night was unpredictable. Government will not tolerate such provocations and rumors. Strict action against perpetrators is certain.”

“Directives have been issued against the perpetrators and the government has taken all possible steps to curb the situation,” he added.