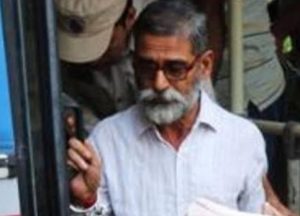 Three of the six convicts were on Monday sentenced to life in jail for rape and murder of an eight-year-old girl in Jammu and Kashmir’s Kathua in January last year.

A court in Pathankot, which had convicted six people a few hours earlier, sentenced three others to five years in jail for destroying the evidence.

The court had acquitted Vishal, the son of main accused Sanji Ram.

According to police, the girl’s abduction, rape and killing was a part of a strategy to remove the minority nomadic community from the area. She had been kept captive under sedation for four days and raped repeatedly. Later she was strangled and bludgeoned to death.

The episode had shocked and disturbed the entire nation and led to street protests calling for justice for the child.

The in-camera trial in the case had ended on June 3, when District and Sessions Judge Tejwinder Singh had announced that the verdict would be delivered today. 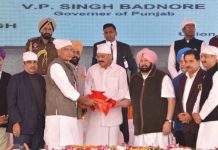 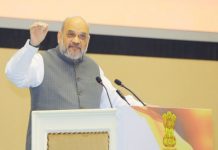