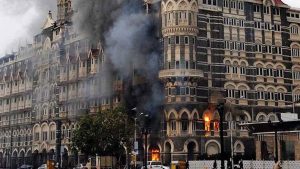 On the 10th anniversary of 26/11 Mumbai terrorist attack, the US Secretary of State Mike Pompeo urged Pakistan to take action against those responsible for 2008 Mumbai terror attack.

The US government has announced a $5 million reward for information leading to the arrest or conviction in any country of any individual who committed, conspired, aided or abetted the execution of the attack.

The reward offered under the State Department’s Rewards for Justice (RFJ) Programme for the attack that killed 166 people and injured hundreds after terrorists from Pakistan unleashed a wave of violence across Mumbai lasting three days.

It is the third such reward offered by the US after the State Department announced in 2012, bounties of $10 million for Lashkar-e-Tayyiba (LeT) founder Hafiz Mohammad Saeed and $2 million for Hafiz Abdul Rahman Makki. 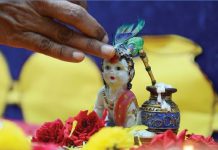 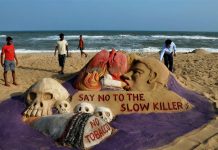 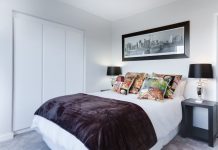