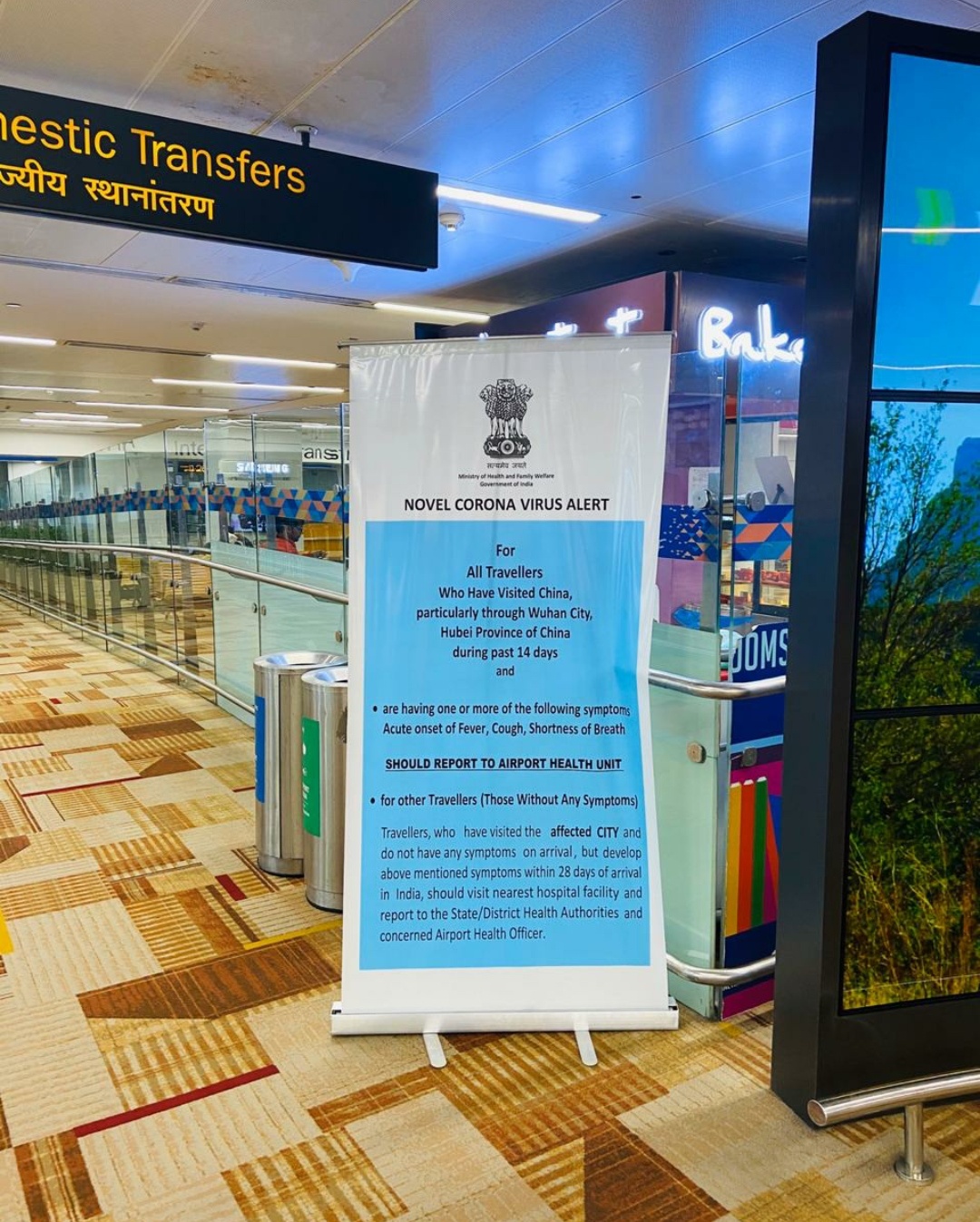 As on 24th January, 20,844 passengers from 96 flights have been screened for Novel Coronovirus symptoms. Today, 4082 passengers were screened in 19 flights.

No nCoV case has been detected in the country so far. However, three persons have been put under observation.

Travel advisory has been extended to 12 more airports in addition to the current seven.

National Institute of Virology, Pune is fully geared up to test samples of nCoV. Ten other laboratories under Indian Council of Medical Research’s Viral Research and Diagnostics Laboratories network are also equipped to test such samples, if a need arises.

The other measures taken by Ministry of Health & Family Welfare are:

The situation is being closely monitored by the top officials of the Ministry in close coordination with other concerned Ministries & Departments and States/UTs. 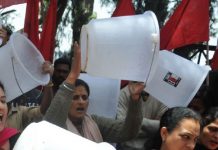