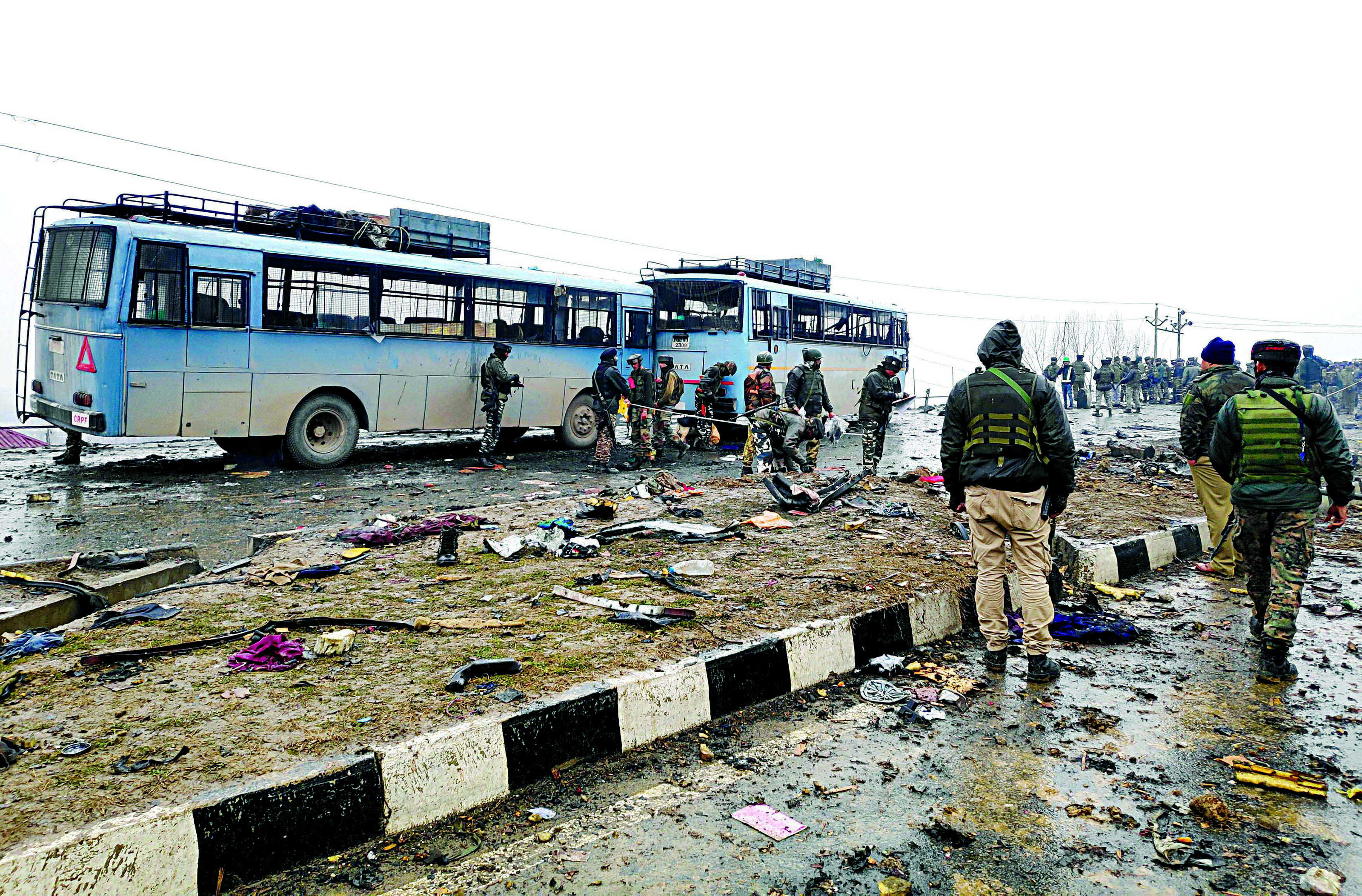 Remembering the sacrifices of the martyrs, Shah said that the country will never forget their ‘exceptional courage and supreme sacrifice’.

“I bow down to the brave martyrs who lost their lives in the gruesome Pulwama attack on this day in 2019. India will never forget their exceptional courage and supreme sacrifice,” Amit Shah tweeted.

Defence Minister Rajnath Singh also paid tribute to CRPF personnel and said that the government continues to stand with the families of the soldiers who had to suffer due to this attack.

Rajnath tweeted, “I pay homage to those brave @crpfindia personnel who sacrificed their lives in 2019 Pulwama terror attack. India will never forget their service to the nation and their supreme sacrifice. We continue to stand with their families, who had to suffer due to this attack.”

Civil aviation minister Hardeep Singh Puri in a tweet said, “On the 2nd anniversary of the dastardly Pulwama terror attack on our soldiers, I join the nation in paying homage to their valour & supreme sacrifice. They will continue to inspire generations to come.”

40 CRPF soldiers lost their lives after terrorists targeted a convoy with a powerful explosive at Awantipora in Jammu and Kashmir’s Pulwama district.