Two Army soldiers were martyred in a terrorist attack on the outskirts of Srinagar on Thursday.

According to the reports, terrorists attacked the Army’s Road Opening Party near the HMT area, leaving two soldiers injured.

The injured security personnel were taken to a hospital, where they succumbed to their injuries.

The area has been cordoned off by the security forces. A search operation has been launched to track down the terrorists.

The attack came days after four Jaish-e-Mohammed terrorists were killed in an encounter with security forces on the Jammu-Srinagar National Highway near Nagrota. 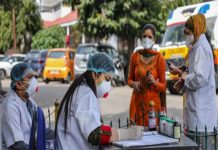 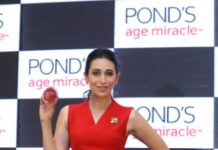 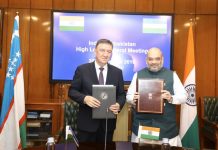