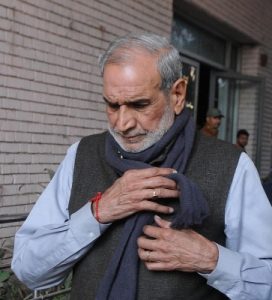 Former Congress leader Sajjan Kumar, who was awarded life sentence for his role in the 1984-anti-Sikh riots case by Delhi High Court is expected to surrender before the Karkardooma Court or Tihar jail authorities on Monday.

The Congress leader had earlier filed an appeal in the Supreme Court, after the High Court dismissed his plea seeking more time to surrender. The court directed him to surrender by 31st December and also imposed a fine of five lakh rupees on him.

In his plea, he had sought 30 additional days to surrender, on account of settling family matters relating to his children and property.

Kumar was convicted and sentenced to life imprisonment by the court in a case pertaining to killing five members of a family during 1984-anti Sikh riots case.

BJP in throes of unprecedented rebellion in Gujarat, Himachal 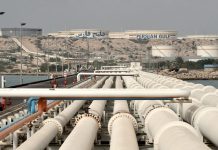