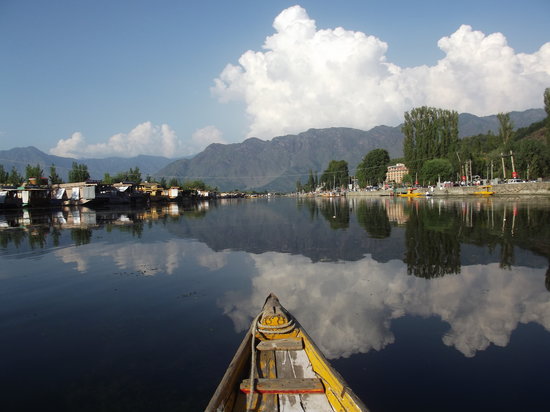 A group of 16 envoys will be visiting Jammu and Kashmir on Thursday where they will meet civil society members and be briefed on the security situation there, sources said.

Meanwhile, countries from the European Union will not be part of the foreign delegates team visiting Kashmir today. They have conveyed to the Centre that they will visit the Union Territory on a different date and are also keen on meeting three former chief ministers – Farooq Abdullah, Omar Abdullah and Mehbooba Mufti – who are still under detention.

According to the sources, EU ambassadors did not want to be part of the group of envoys visiting the region as they felt certain restrictions in the programme were unfounded and mischievous.

The visit came five months after Article 370 was revoked by government of India.

In October, the Indian government had allowed lawmakers from the European Union to visit Jammu and Kashmir.

After the visit, A delegation of European Union MPs had supported the country’s effort to restore normalcy in the valley while asserting that terrorism is a major global problem.