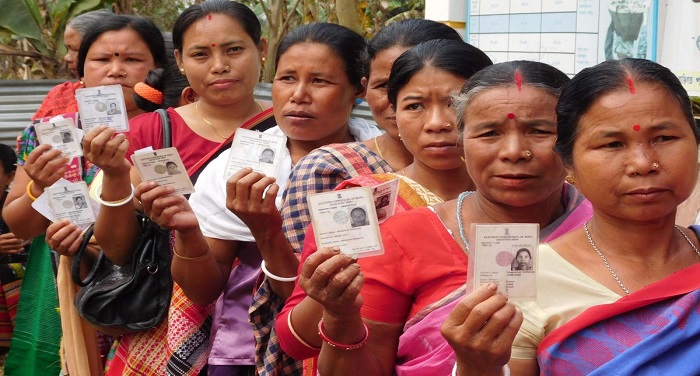 After 24 candidates withdrew their nomination, a total of 157 candidates are in the fight for the election to the Tripura Tribal Areas Autonomous District Council (TTAADC), an official said on Thursday.
Twenty-four applicants mostly Independents withdrew their nomination on the last date for withdrawal of nomination, on Wednesday.
According to State Election Commission (SEC), secretary, Prashanta Bhattacharjee”A total of 24 candidates have withdrawn their nomination papers on March 17, the last date for withdrawal of nomination papers”.
The Congress put up 28 candidates in all the 28 seats of the TTAADC, while the CPI (M) has 25 nominees.
BJP has put up 14 candidates while its alliance partner IPFT has 17 nominees. In three seats they are fighting against each other.
There are 38 independent candidates.
The TTAADC constitutes two-third of Tripura’s territory and is home to tribals, who form one-third of the state’s population. 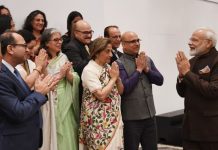