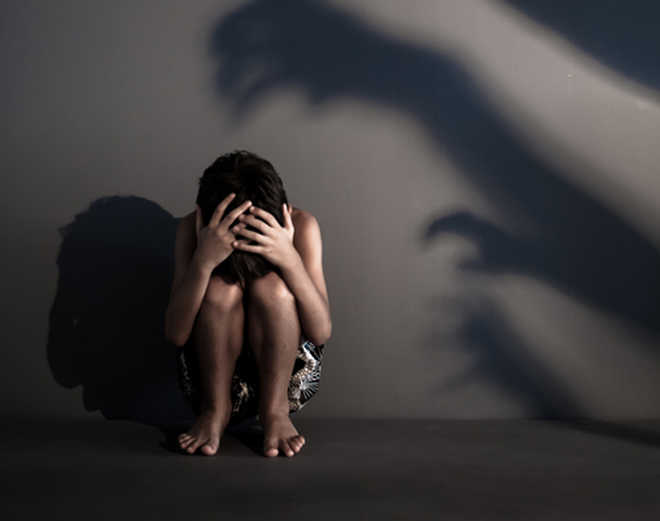 Fast increasing cases of rape and gang rape in Haryana state is a matter of concern. According to state crime bureau record the number of such cases has witnessed nearly hundred percent increase in past seven years in the state although the number of cases related to rapes and gang rapes registered in police stations in the state are much higher recording four to five times increase but most of the complaints are found fake during police investigation.

According to police record 1546 rape cases and 176 gang rape cases  were registered at the police stations in Haryana state during year 2021 although the number of rapes and gang rapes are much higher but large number of such cases are generally not disclosed by the victims and complaints are not lodged with the police by victim’s family.

Out of total number of rape, gang rape cases reported at different police stations in Haryana state during previous year 2021 include maximum number of 212 cases registered at cyber city Gurugram, followed by 135 cases registered with police in industrial town Faridabad. 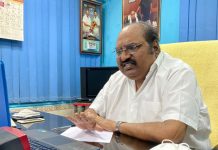 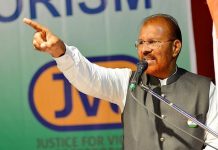