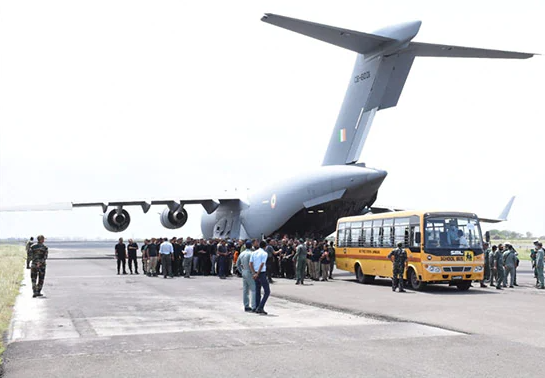 Around 150 Indian citizens who were waiting outside the gates of Kabul airport to be evacuated by the Indian Air force were picked up by the Taliban this morning.

The Indian citizens picked up by the Taliban are in no immediate danger, the government source said, adding that they are currently being questioned at a nearby police station.

Earlier, some Kabul news outlets claimed the Taliban had abducted over 150 people, including Indians. The Taliban rejected the claim; a tweet by Sharif Hassan, a Kabul-based reporter for The New York Times, quoted a spokesperson for the group.

India has evacuated all embassy staff but an estimated 1000 citizen remain and ascertaining their location and condition is proving to be a challenge, a Home Ministry official had said, since not all of them registered themselves with the embassy.

The government is trying to bring as many Indians as possible into the airport at Kabul to keep them safe while it works out the evacuation logistics. 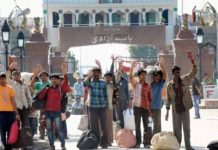