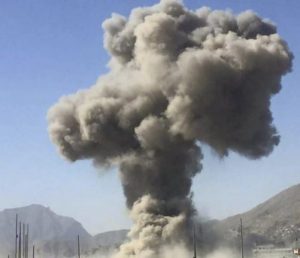 At least fifteen civilians were killed and several injured after Afghanistan witnessed multiple blasts on Friday.

In two different explosions that happened in Spin Boldak district of Kandahar, at least 13 civilians were killed. The two explosions targeted civilian vehicles as a group of people were heading to a wedding ceremony in the district.

In another incident, two civilians were killed and two more were injured after their car hit an IED bomb in Shahjoy district of Zabul.

In a statement released, the 205 Atal corps blamed the Taliban for the IED blast. 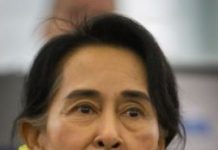 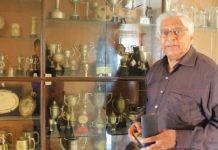