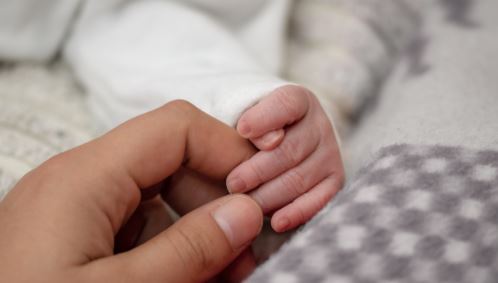 Ten newborns babies have died after a fire broke out at a hospital in Maharashtra in the wee hours of Saturday.

The fire broke out around 2 am at the Sick Newborn Care Unit (SNCU) of Bhandara District General Hospital.

Seventeen babies were admitted at the new born unit at the time of incident. Seven could be rescued by the fire brigade officials.

“Heart-wrenching tragedy in Bhandara, Maharashtra, where we have lost precious young lives. My thoughts are with all the bereaved families. I hope the injured recover as early as possible,” PM Modi tweeted.

“The fire accident in Bhandara district hospital, Maharashtra is very unfortunate. I am pained beyond words. My thoughts and condolences are with bereaved families. May God give them the strength to bear this irreparable loss,” Shah tweeted.

Chief Minister Uddhav Thackeray spoke to Health Minister Rajesh Tope regarding the fire tragedy and has also ordered a probe into the incident.

Meanwhile, Maharashtra’s health minister Rajesh Tope announced an ex-gratia of Rs 5 lakh each to the families of newborns killed in the fire incident at Bhandara District General Hospital.