One person was killed and several others were injured on Monday after a bus rammed into a parked truck on Lucknow-Agra Expressway in Uttar Pradesh’s Unnao.

The Injured were immediately rushed to the hospital for further treatment.

On May 18, five people were killed and several others injured in a road accident in Uttar Pradesh. The incident occurred when a bus carrying passengers rammed into a tractor trolley on the Lucknow-Agra expressway. 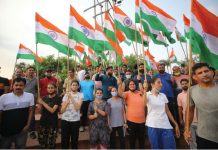 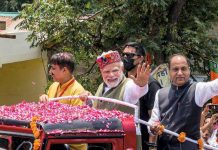